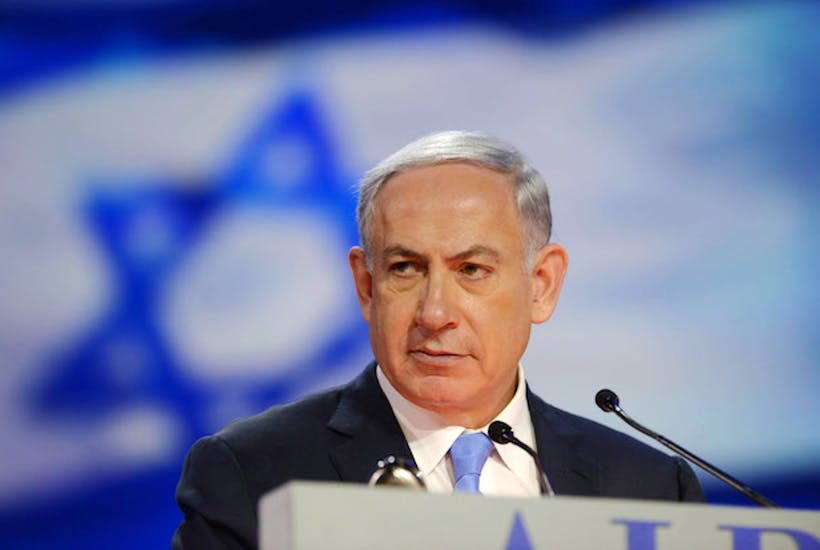 Joining the US, which left UNESCO in October, Israel notified the organization that, as of December 31st, it will no longer be a member.

”Sane and well-run countries have nothing to find in the absurd theater which is UNESCO”, said Shama Hacohen. ”The US left UNESCO, at the bottom line, because of Israel, and it is our moral duty that it will not do so alone.”

Shama Hacohen also said that, led by Arab states and ”the oppressed, frustrated and ignorant [states] of the world, UNESCO had broken records of hypocrisy, incitements and lies directed against Israel and the Jewish people.”