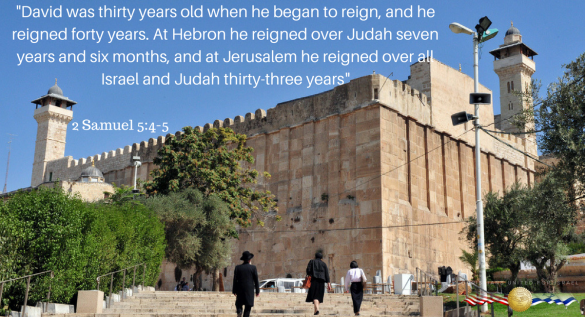 Prime Minister Benjamin Netanyahu announced Friday that Israel would further reduce the amount it gives annually to the United Nations in membership fees by another $1 million following a decision by the United Nations Educational, Scientific, Cultural Organization (UNESCO) to list the Old City of Hebron in the West Bank as an endangered Palestinian world heritage site.

That decision was preceded by a UNESCO resolution Tuesday denying Israeli claims to the Old City of Jerusalem.

In a statement Friday after UNESCO passed its Hebron motion, Netanyahu said the funds would instead go toward “the establishment of a ‘Museum of the Heritage of the Jewish People in Kiryat Arba and Hebron’” and to other projects related to Jewish heritage in Hebron.

“In the face of UNESCO’s denial, the prime minister is determined to present to the whole world the historical truth and the thousands of years of deep Jewish roots in Hebron,” the Prime Minister’s Office said in a statement Friday.

The cut brings Israel’s slashing of funds to the UN to $10 million since December of last year. The announcement Friday marks the fourth time in eight months that Israel has reacted to UN resolutions it deems biased against it by announcing the slashing of its payments to the body. Israel will now pay just $1.7 million into the UN budget

In May, after UNESCO’s executive board ratified a decision disputing Israel’s claim to Jerusalem, Netanyahu cut another million.