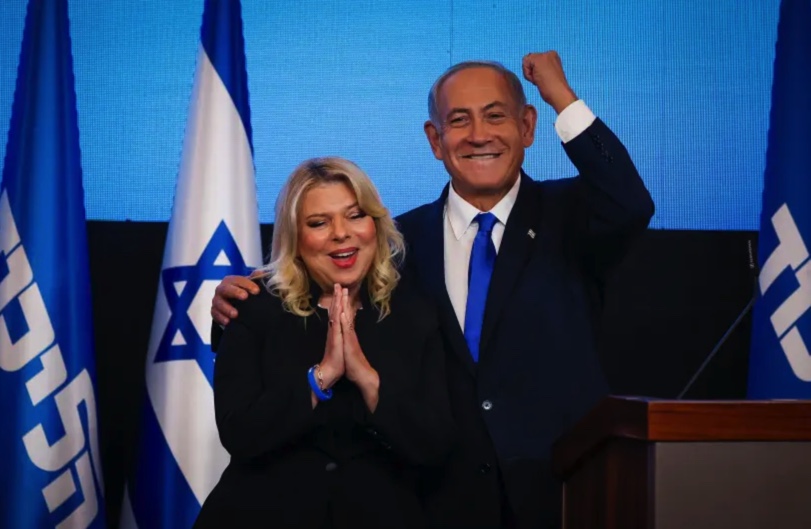 Likud leader MK Benjamin Netanyahu will with near certainty be Israel’s next prime minister after approximately 90% of the votes counted, the Central Election Committee’s data shows.

Meretz stood at 3.19% of the general vote, below the requisite 3.25% electoral threshold.

Balad also stood underneath the threshold at 3.02%. Interior Minister Ayelet Shaked stood at 1.16%. and will not be a part of the upcoming Knesset.