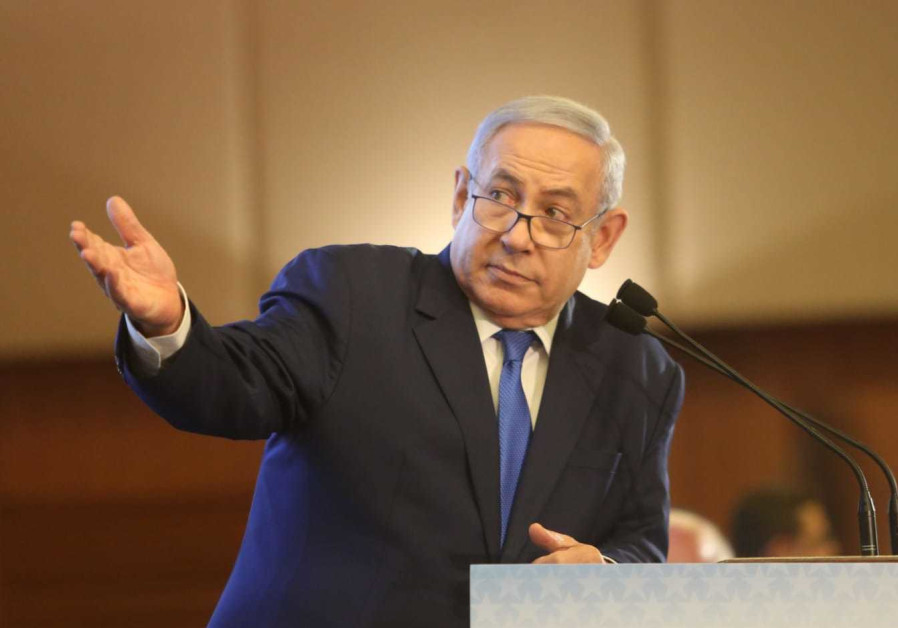 Prime Minister Benjamin Netanyahu and US Secretary of Energy Rick Perry discussed the achievements of US-Israel cooperation in a meeting on Tuesday.

Netanyahu took the opportunity to thank US President Donald Trump for recognizing Israel’s sovereignty over Jerusalem and the Golan Heights and for his strong action against Iran, including sanctions.

“It’s very important that the nations of the world who profess their desire to stop Iranian aggression stand with the United States and show common resolve,” said Netanyahu. “We cannot allow Iran to disrupt the flow of oil in international waters. I would not show any hesitation. I think I’m a leader who’s shown judicious use of force and I think in this case a judicious use of pressure is what is required.”

The prime minister also thanked Perry for everything he had done to enhance US-Israel energy cooperation, including US support for Israeli efforts to build a Middle East gas pipeline that would export Israeli gas resources to Europe which Netanyahu called “a common interest for all of us.”

Perry joined Trump in congratulating Netanyahu for becoming the longest serving prime minister in Israel’s history and stressed that the relationship between the US and Israel has never been stronger. “I don’t think you can say it enough.”

“The relationship between these two great nations continues to rest on this very firm foundation of shared values, strong economic positions and, of course, national security cooperation,” said Perry. “A wonderful team has been put together to work together towards building particularly on the energy sector.”

Perry discussed the accomplishments of this cooperation, saying, “It was some 15 years ago that the wise ones out there said that we’d found all the energy that was to be found. It’s the innovation and technology of countries like the United States and Israel that continue to say no, there’s nothing impossible.”

“For the first time in history you have Israel on the verge of energy self sufficiency,” stressed Perry. “The idea that the US is now the number one oil and gas producing country in the world and Israel is about to be exporting gas: Who would have thought that a mere decade ago? But it’s reality, particularly in Israel because of the leadership and the vision of the man I stand beside.”

Perry emphasized that one of the companies working with Israel is a Texas-based company.

The secretary of energy will head to Cairo for the Eastern Mediterranean Energy Forum after his visit in Israel.