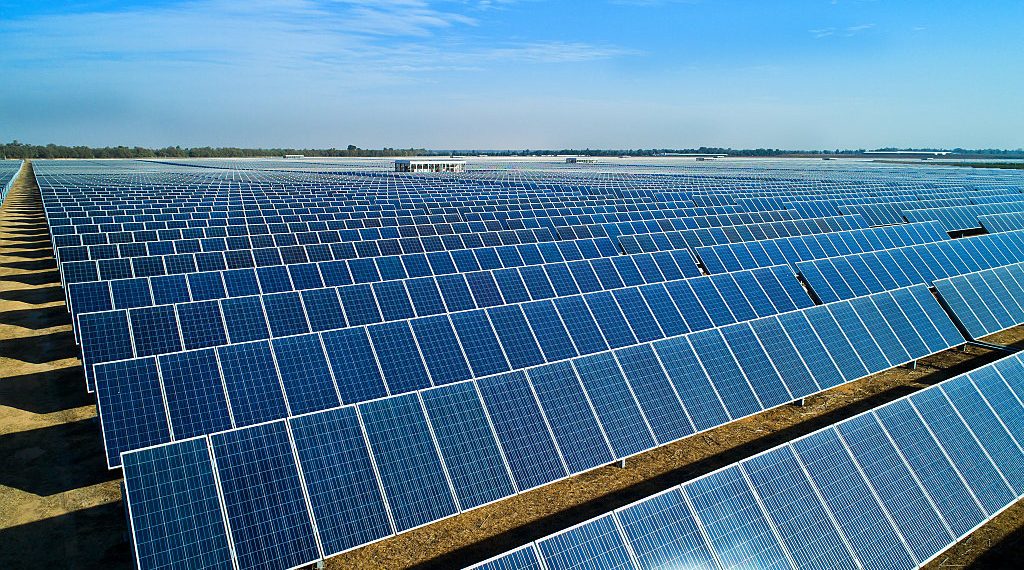 A private Israeli company on Tuesday inaugurated the largest solar project in the country, the Israeli financial daily Globes reported.

Located in the Negev in southern Israel, the Ashalim solar-energy project is the size of a small town and is currently producing enough energy to power an estimated 70,000 households, according to the report.

“Since I assumed office, I have used every possible means to increase the scope of renewable energy production, and by doing so, I expect to meet the government goal of 10% by the end of 2020,” Steinitz said.

“The breakthrough in this field enables us, in addition to stopping the use of coal, to significantly promote the 2030 renewability goal,” he added.

Saidoff said, “I am proud to be given the opportunity to build meaningful mega-projects in Israel and abroad, and plan to promote similar projects in the future.”

The 988-acre plant comprises approximately 16,000 parabolic troughs and about half-a-million concave mirrors and converts solar energy into steam that is then used to generate electricity. The Negev Energy Power Station has a unique system for storing thermal energy, based on molten salt, allowing the plant to operate for an extra 4.5 hours a day at full power following sunset.

Negev Energy is a joint venture of Shikun & Binui Energy (50%), the Noy Infrastructure Fund (40%) and the Spanish firm TSK (10%). It won a government tender in 2013 for the planning, design, financing, construction, operation, and maintenance of a 121 MW thermal-solar plant for a 25-year period.