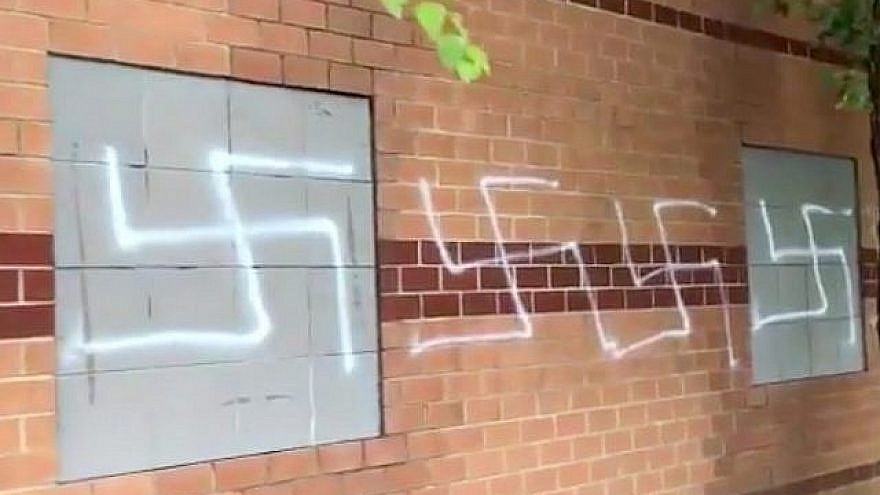 Nearly two-thirds of American Jews believe that they are less safe today than a decade ago, according to a new survey by the Anti-Defamation League on Jewish encounters with anti-Semitism in the United States.

The survey found that 54 percent of American Jews have either experienced or witnessed an incident they deem was motivated by anti-Semitism, while 63 percent of Jews say their communities are “less safe” than they were a decade ago.

“Our tracking has shown that lethal and nonlethal anti-Semitic attacks have been on the rise in recent years, and now we’ve also found that American Jews are deeply concerned for their personal safety and their families’ and communities’ security in a way that they haven’t been in more than a decade,” said ADL CEO and national director Jonathan Greenblatt. “It is a sad state of affairs that in the face of widespread anxiety about anti-Semitic attacks, some Jewish Americans are modifying their routines and avoiding public displays of Judaism to minimize the risk of being targeted.”

The survey was conducted by leading public opinion and data analytics firm YouGov in January 2020, prior to the outbreak of the coronavirus pandemic.