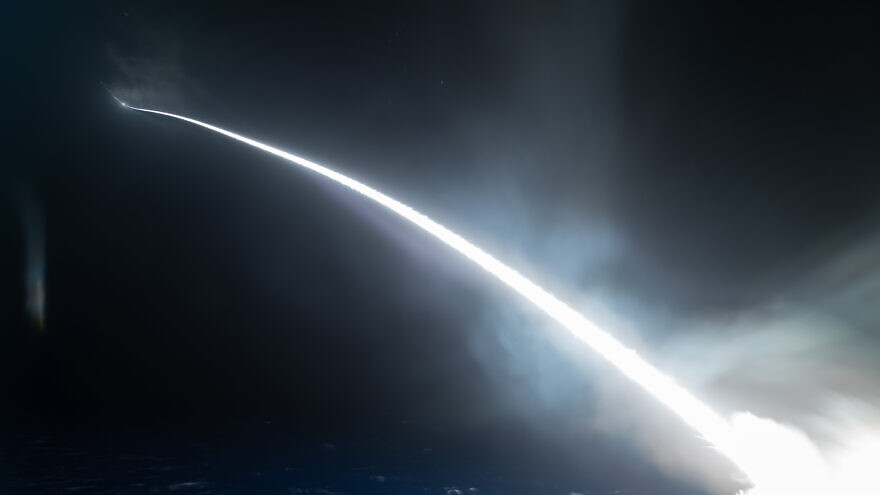 The C-Dome is a more advanced version of the Iron Dome aerial defense system controlled by the Missile Ship INS Oz, a Saar 6-class corvette. The system was installed on the INS Oz corvette as part of the interception test, the second of four advanced missile corvettes received by the Israeli Navy in the last two years.

In addition to simulations of real-world threats, the test included the system successfully detecting and intercepting targets in difficult scenarios.

The C-Dome system significantly adds to the Israeli Navy’s defense capabilities in various missions, including the protection of strategic assets like the exclusive economic zone in its coastal waters as well as the maintenance of Israel’s regional maritime superiority.