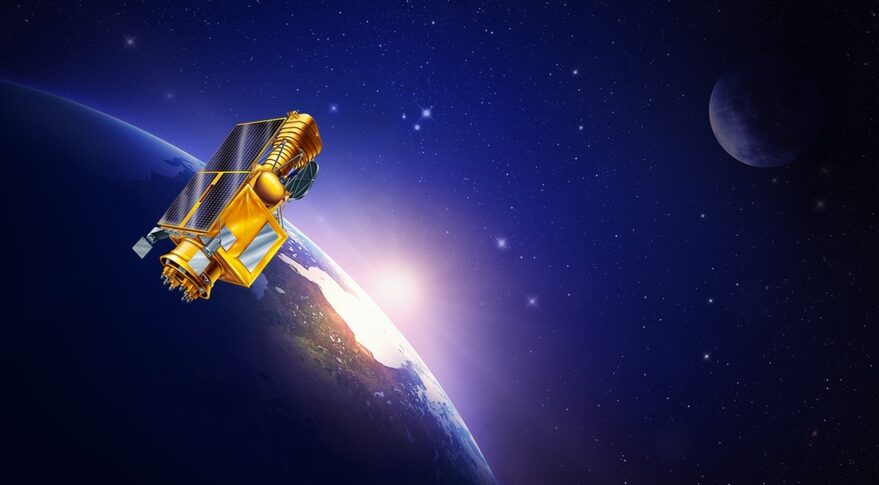 The United States and Israel are finalizing an agreement that would see NASA contribute to an upcoming Israeli astrophysics mission.

The focus of the agreement, which could be signed as soon as later this month, involves a mission called Ultrasat under development by Israel’s Weizmann Institute of Science with support from the Israel Space Agency and German research center DESY.

As part of the agreement, NASA would provide the launch of Ultrasat, which will operate in geostationary orbit. NASA will likely arrange to fly Ultrasat as a secondary payload on a commercial GEO launch, said James Rhoads, NASA project scientist for Ultrasat, during a session of the 241st Meeting of the American Astronomical Society Jan. 11.

The spacecraft is being built by Israel Aerospace Industries, with DESY providing the ultraviolet camera. The spacecraft has a total mass of about 1,100 kilograms, more than half of which is propellant to take the spacecraft from a geostationary transfer orbit to its final location in GEO at 4 degrees west.