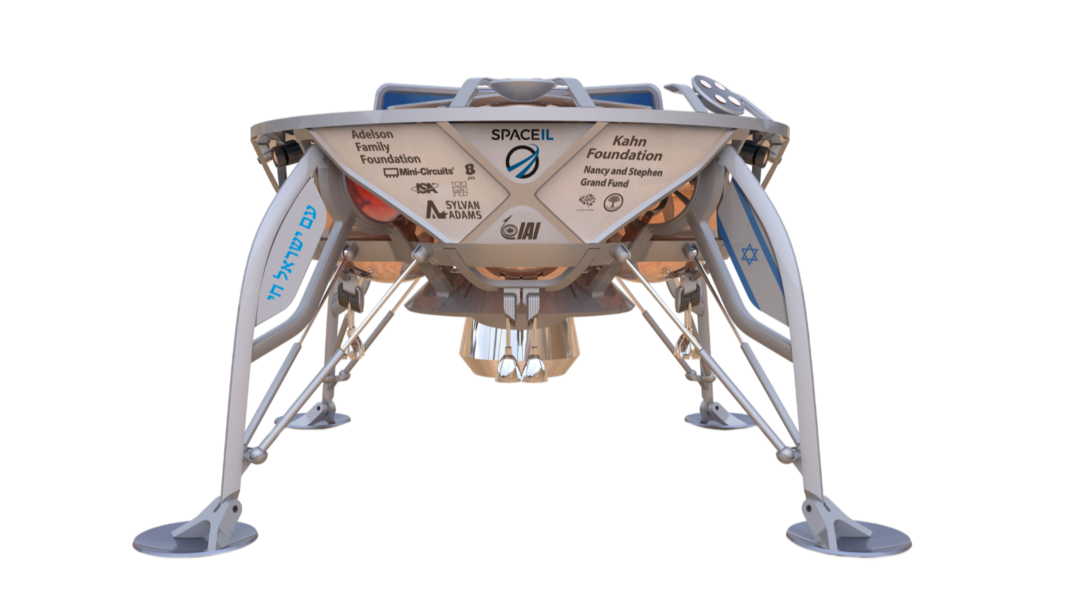 JERUSALEM (JTA) — NASA released a photo of what it says is the crash site of Israel’s Beresheet lunar lander.

The image taken some 56 miles from the surface of the moon by NASA’s Lunar Reconnaissance Orbiter on April 22, 11 days after the crash, shows a dark smudge that indicates the point of impact.

A light halo around the smudge could have formed from gas associated with the impact or from fine soil particles blown outward during Beresheet’s descent, which smoothed out the soil around the landing site, making it highly reflective, NASA said in a statement.

The statement also says that NASA knew the coordinates of the landing site due to radio tracking of Beresheet. NASA was able to compare 11 images taken over a decade of the area with three images taken after the crash to determine the site of the crash.

The orbiter will pass the crash site again on May 19 and may take more photos, according to NASA.

NASA is working to determine if the Laser Retroreflector Array it installed on Beresheet to conduct research after it landed on the surface of the moon survived the impact and is still operational.