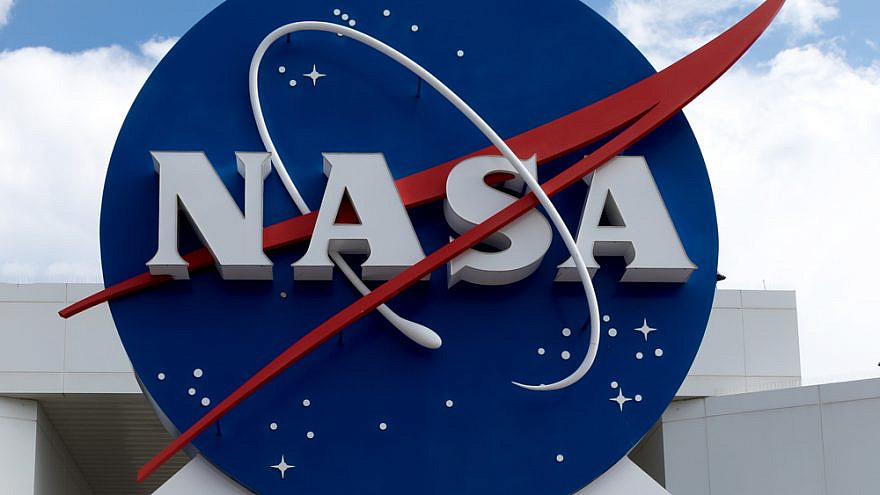 NASA names two asteroids after Israeli student who discovered them

NASA, the National Aeronautics and Space Administration, is naming two recently discovered asteroids after an Israeli student who found them during an asteroid-hunting project, it was announced on Friday.

Aseel Nama, a biomedical engineering student at the Technion–-Israel Institute of Technology, grew up in the Arab town of Deir al-Asad in the Galilee and is now based in Haifa. She participated last month in the International Astronomical Search Collaboration, a project co-sponsored by NASA that invites the public to search for asteroids using data provided to them.

“I really wanted to take part in this campaign, which is a kind of competition, but NASA insisted that I recruit a team of three people,” she said in a statement. “I explained that I wasn’t able to recruit anyone else, but that this is my dream. Finally, I convinced them to let me compete. It turns out I was the only one-person team and the only Israeli among 116 teams worldwide.”

Her studies involve mastering segmentation—the division of images into sections—a skill that she credits for the asteroid discoveries.