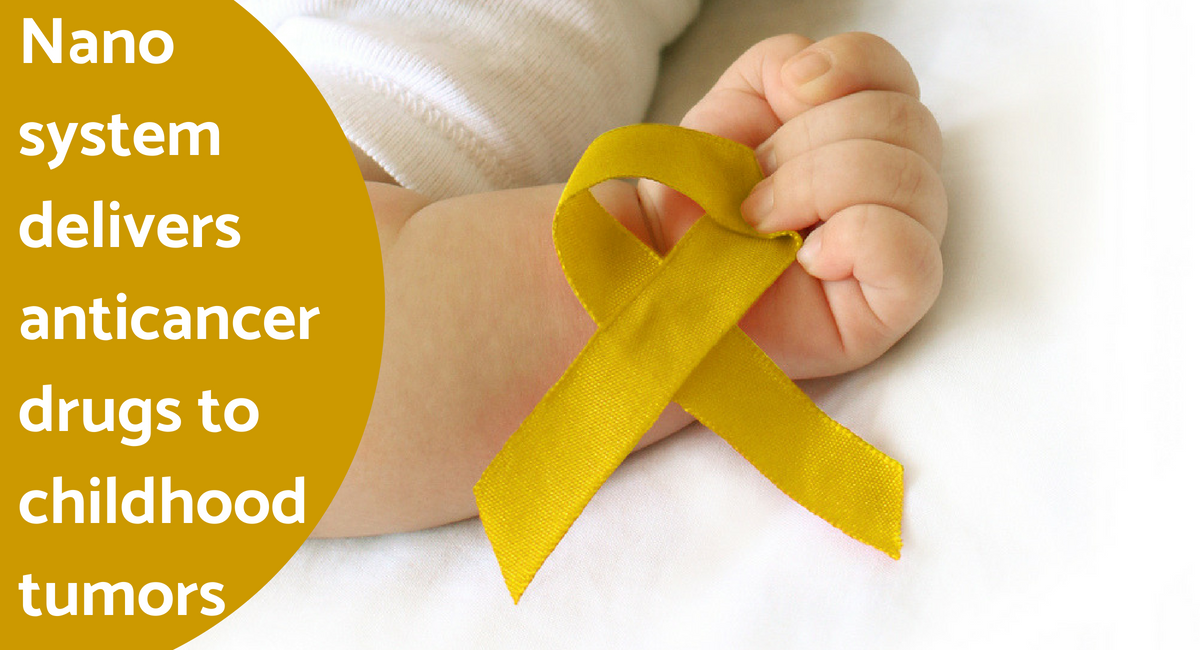 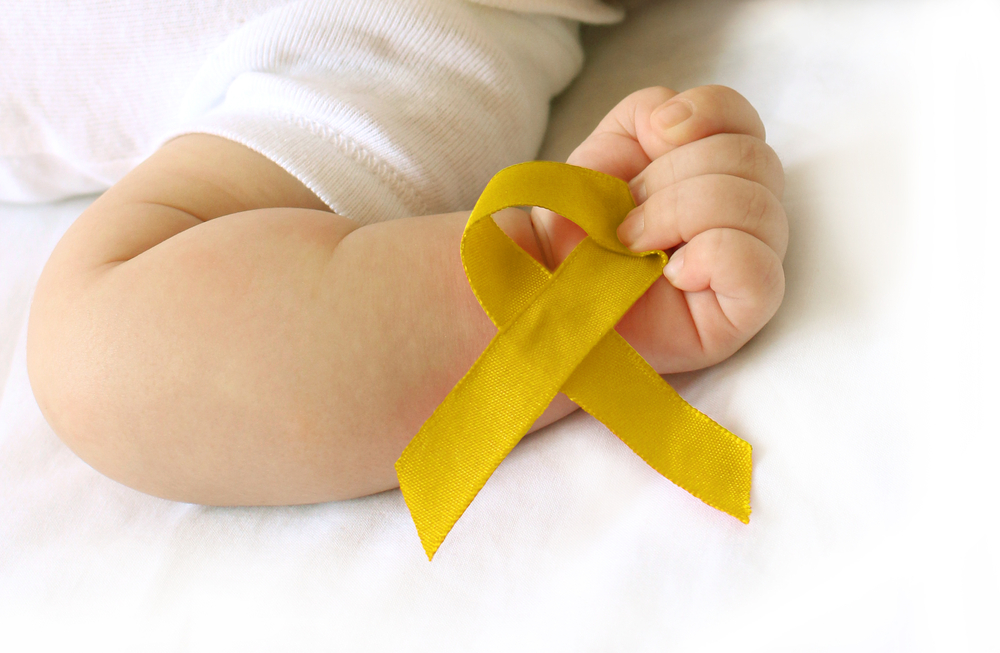 A nanotech system invented in Israel for transporting anticancer drugs specifically in pediatric patients has been shown to slow tumor growth and prolong life expectancy in engineered mice by 42 percent. In most of the Western world, cancer is the primary cause of death in children over the age of one.

The new system meets an unmet need because existing chemotherapy treatments for adult cancer patients are not particularly effective for children due to differences in their physiology and in the way pediatric cancer cells grow and spread. In fact, conventional chemotherapy can cause severe damage to an ill child.

While highly targeted nanoparticle delivery systems show great promise in adult cancer patients, studies involving children have been limited. Prof. Alejandro Sosnik of the Technion-Israel Institute of Technology’s Department of Materials Science and Engineering, together with graduate student Alexandra Bukchin, used a mouse model to test their system for the selective transport of the chemotherapeutic drug Dasatinib via nanoscale packaging in young patients.

“The differences between children of different ages are great, and drug companies do not want to invest in research and development for such narrow age ranges. A child’s physiology is very different from that of an adult, so the tumor develops differently. The effects of drugs on the tumor are also not the same. In addition, clinical trials are rarely conducted on children for obvious reasons,” he said.

Dasatinib is currently administered in tablet form to inhibit tyrosine kinase, an enzyme that acts like a switch for activating and deactivating various cellular processes. Dasatinib can stop cancer growth but the current form of the drug is released in an untargeted way, affecting healthy cells as well as cancerous cells.