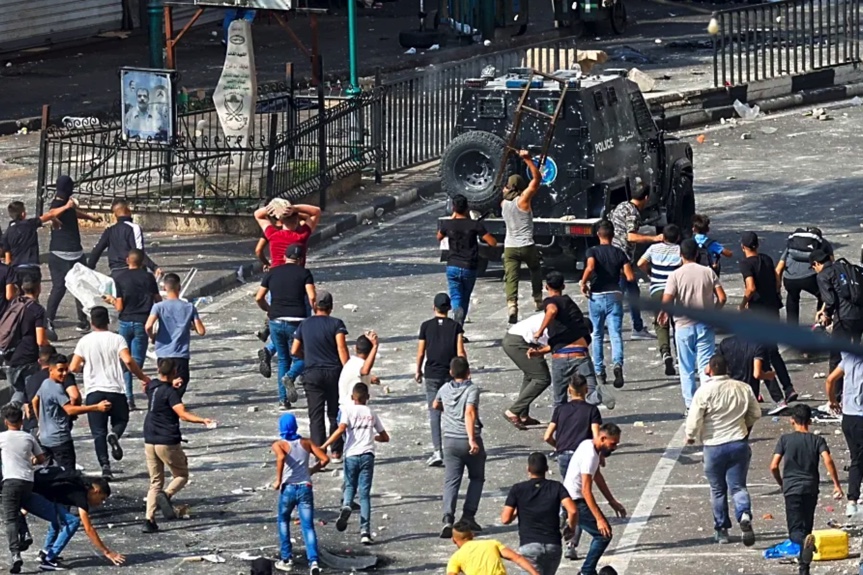 The Palestinian Authority has offered members of the Lions’ Den to hand themselves over to the Palestinian security forces and dismantle their armed group, which has been responsible for a spate of shooting attacks on IDF soldiers and Jewish settlers in the Nablus area.

In return, the PA would try to convince Israel to stop pursuing the gunmen.

In the past few days, PA security forces summoned family members of some of the gunmen and advised them to talk their sons into laying down their weapons, Palestinian sources revealed on Wednesday. “The goal is to end the phenomenon of the Lions’ Den in order to avoid a disaster in Nablus,” the sources said.