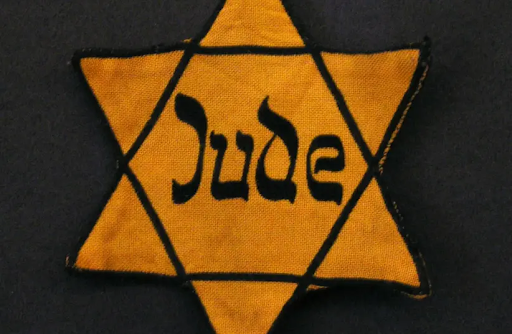 Germany has seen several protests in cities across the country over the government’s strict coronavirus lockdown, and at some, demonstrators have worn yellow Stars of David meant to resemble the ones that Nazis forced Jews to wear during the Holocaust.

These stars often say “not vaccinated” or “vaccination will set you free,” a play on the ironic slogan displayed in several Nazi concentration camps, such as Auschwitz. Jewish leaders and public officials have expressed concern about the rhetoric.

Josef Schuster, head of the Central Council of Jews in Germany, called the display “Holocaust trivialization.”

The city of Munich took action on Sunday, banning the display of yellow stars at demonstrations. Those who flout the regulation face a fine, according to the Bavarian Broadcasting service, though the fine amount was not given.

Germany does not force citizens to be vaccinated, but last year — following a measles outbreak — it barred children and educators from schools if they had not been vaccinated or naturally immunized. Not attending school carries a fine, which provided an indirect incentive to immunize.

The government has reiterated that, should a vaccine be developed against the coronavirus, citizens can choose whether to be immunized.