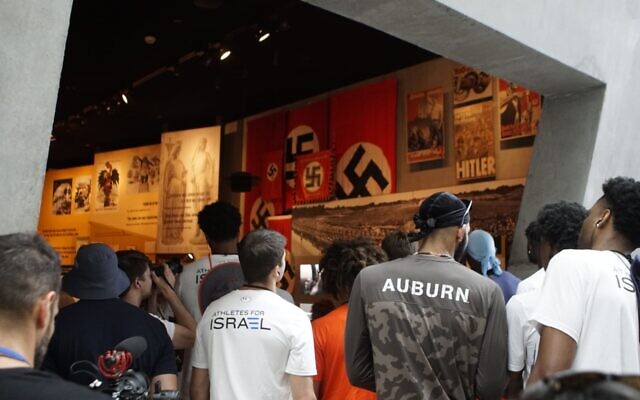 Most Americans lack some basic knowledge about Holocaust — poll

Just over half of American adults are familiar with the number of Jews killed during the Holocaust, and even fewer know that Nazi leader Adolf Hitler came to power democratically, according to a survey on the state of Holocaust education released Tuesday.

The poll of 1,004 American adults, published by the American Jewish Committee days ahead of International Holocaust Remembrance Day, found that only one in four — twenty-six percent — could correctly answer four basic questions about the Shoah. Thirty percent of respondents answered three questions correctly and another quarter knew two.