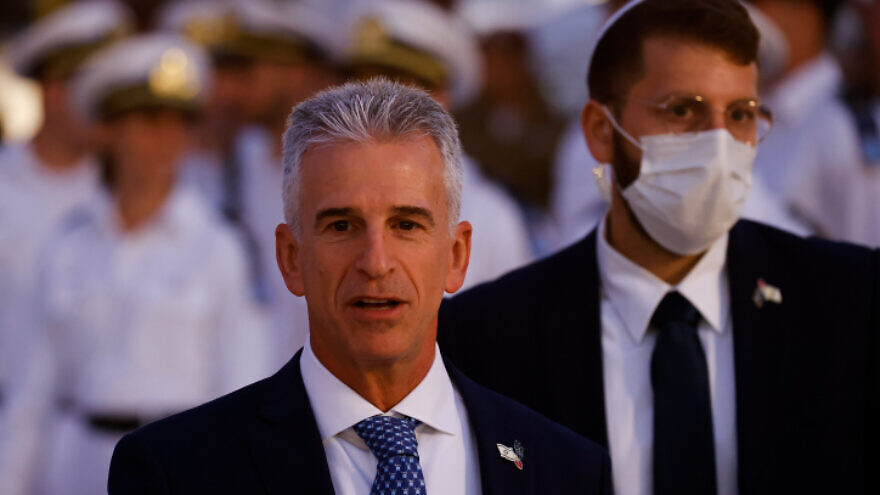 Report: Mossad was behind intelligence tip to UK’s MI5 over Iranian terror threats

It was Israel that tipped off the United Kingdom’s MI5 domestic intelligence agency regarding Iranian terrorist threats to British citizens and residents, Kan 11  reported on Monday.

Journalists were among the prime intended targets of Iranian attack plots, according to the report.

On Nov. 16, MI5 Director Gen. Ken McCallum stated during an annual threat update at his agency’s London headquarters that “Iran projects threat to the UK directly, through its aggressive intelligence services.”

This threat “includes ambitions to kidnap or even kill British or U.K.-based individuals perceived as enemies of the regime,” he said, adding, “We have seen at least 10 such potential threats since January alone. We work at pace with domestic and international partners to disrupt this completely unacceptable activity.”