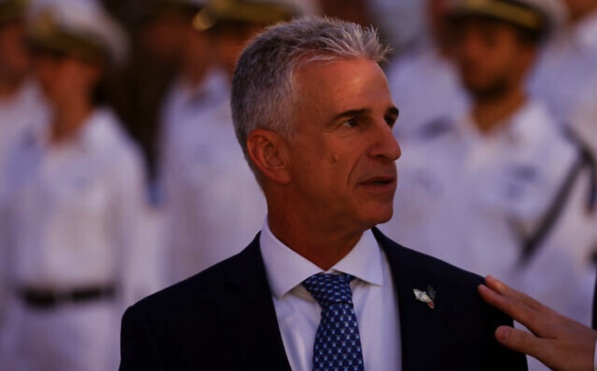 Mossad chief David Barnea will travel to Washington next week as part of Israel’s intensifying efforts to shape the emerging nuclear agreement between Iran and world powers, which in its current form both Barnea and senior government figures have lambasted as a bad deal.

A senior government official confirmed Sunday that the White House was aware of Barnea’s trip, but would not elaborate as to whether the Biden administration was involved in its planning. Barnea will be the third senior Israeli official to visit Washington in recent days to discuss the Iran deal, after Defense Minister Benny Gantz and national security adviser Eyal Hulata.

As part of a reenergized Israeli media effort in the past two weeks, the Mossad director made rare comments last Thursday, telling reporters that the deal was “very bad for Israel” and “based on lies.” Barnea, Prime Minister Yair Lapid, and Gantz have been unified in their message that the deal is “bad” and Israel will not be bound by it, reserving the right to take action against the Iranian nuclear program.