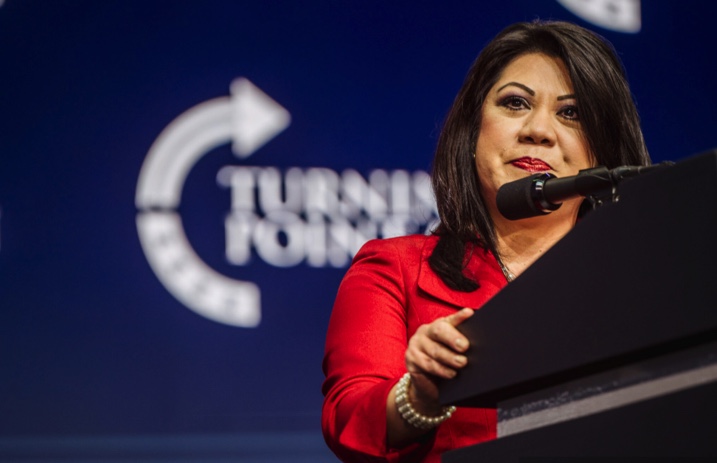 The move, first revealed in a release obtained by Jewish Insider on Monday, would place Morningstar on Arizona’s list of prohibited investments unless the firm can explain to the state, within 30 days, how it has not violated the law.

Arizona Treasurer Kimberly Yee wrote in a letter to Morningstar CEO Kunal Kapoor that, based on an outside report by law firm White & Case commissioned by Morningstar, the Treasurer’s Office had determined that Morningstar’s ESG subsidiary, Sustainalytics, “uses anti-Israel and antisemitic sources to negatively impact the scores of companies doing business in Israel and in Israeli-controlled territories.”

“Morningstar’s ESG rating subsidiary, Sustainalytics, appears to violate Arizona law by negatively impacting ratings of companies doing business in Israel,” Yee said in her statement. “I will not allow companies to promote policies that are antisemitic and discriminatory efforts against Israel, which is America’s longtime friend and ally, and a significant trade partner with Arizona.”