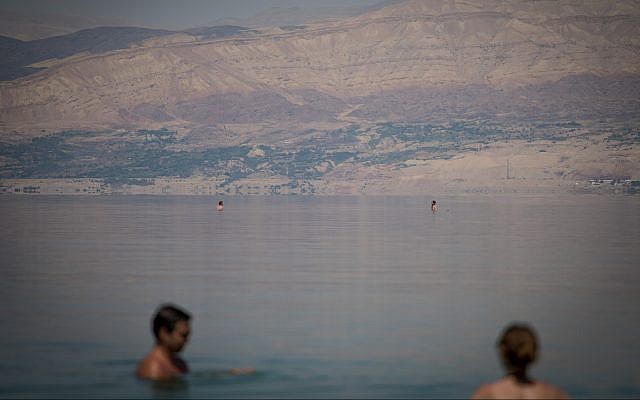 A minor earthquake shook the Dead Sea region Wednesday morning, with the temblor measuring around 3.8 on the Richter scale, Israel’s Geophysical Institute said in a statement.

There were no reports of damage or casualties.

Minor quakes have rattled parts of Israel over the past year, as concerns grow about the country’s level of preparedness for a larger quake.

Israel is situated along the Syrian-African rift, a tear in the earth’s crust running the length of the border separating Israel and Jordan, and which is part of the Great Rift Valley, which extends from northern Syria to Mozambique.

Northern Israel and areas around Jerusalem and the Dead Sea are at high risk of a quake measuring 5 to 5.9 on the Richter scale, according to the World Health Organization, with the central and southern coastal areas and the Negev Desert at medium risk of a quake in the 4 to 4.9 range.

Experts have warned a large earthquake could strike Israel in the near future. Col. Itzik Bar from the IDF’s Home Front Command last year put expected casualties from a major quake at 7,000 dead and 200,000 homeless.