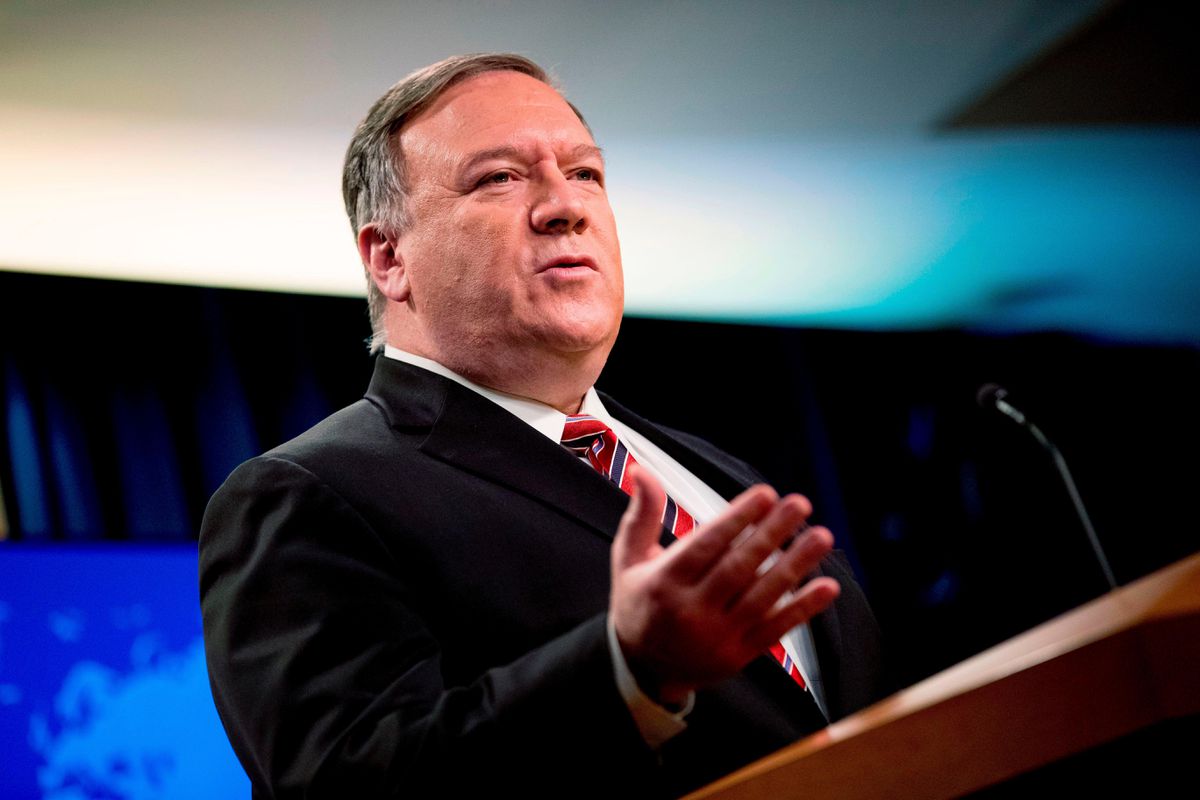 US Secretary of State Mike Pompeo plans to accuse Iran of maintaining ties to al-Qaeda on Tuesday at the National Press Club in Washington, DC, according to a Reuters report.

Pompeo intends to reveal declassified intelligence in a speech, two sources familiar with the matter said, speaking on condition of anonymity. The intelligence is expected to show Iran provided material support for al-Qaeda and a safe haven for its leaders.

Allegations of an al-Qaeda-Iran connection surfaced in the past, notably by Pompeo as head of the CIA in October 2017.

“There have been times the Iranians have worked alongside al-Qaeda,” he then said.

The report comes with only eight days remaining in US President Donald Trump’s term in office. The Trump administration imposed a series of sanctions on Iranian entities and individuals in recent weeks, with US officials saying more are on the way.

Pompeo’s speech is further escalation ahead of President-elect Joe Biden’s inauguration. Biden has intimated that he would favor rejoining the Iran nuclear deal if Tehran would comply strictly with the agreement.