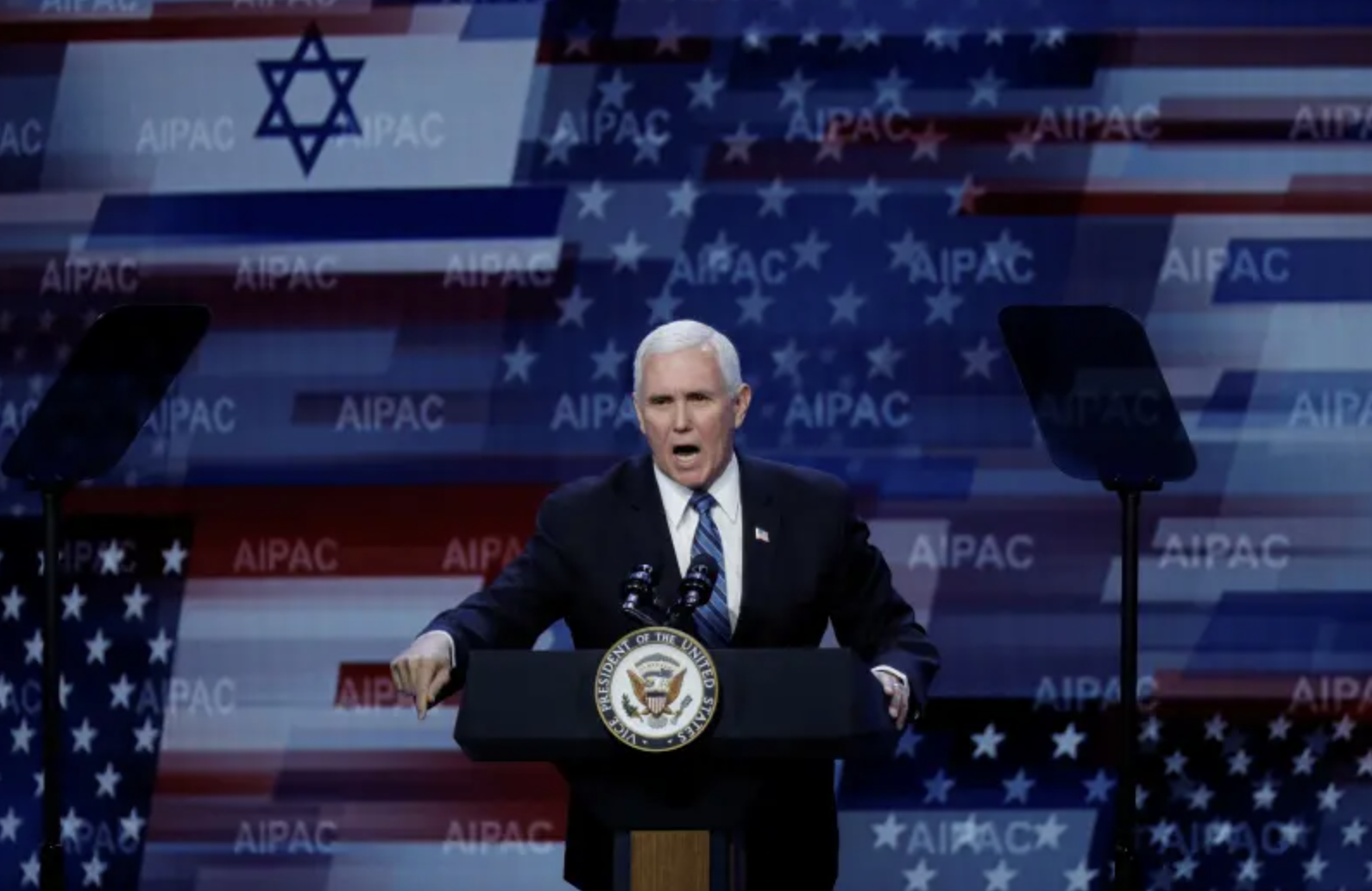 Former US vice president Mike Pence took the first slot in the Israel Allies Foundation (IAF) annual list of Top Christian Allies. The list was released on Monday in honor of Sukkot.

“Recognizing the heroic work of our Christian supporters is an important display of our gratitude toward them,” said IAF President Josh Reinstein. “It is only due to Christian political support for Israel, which we refer to as faith-based diplomacy, that Israel enjoys such steady support from its allies around the world. It is Christians, not countries that we can count on to always stand with Israel.”