Members of Congress send bipartisan letter to UN, urging it to confront Hezbollah 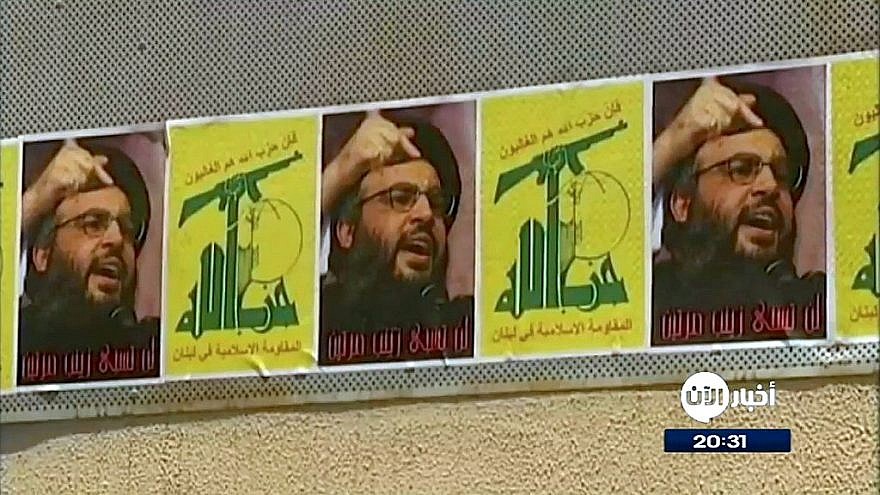 (November 19, 2019 / JNS) A bipartisan group of 240 members of Congress have sent a letter to U.N. Secretary General António Guterres, calling on the international community to confront the terrorist group Hezbollah.

More than 13 years ago, the U.N. Security Council unanimously adopted Resolution 1701 to end the Second Lebanon War between Israel and Hezbollah. The resolution called for the Lebanese government to disarm all paramilitary groups in the country, including Hezbollah, so only the Lebanese state had weapons. It also increased the mandate of the U.N. Interim Force in Lebanon, or UNIFIL.

The letter, dated Nov. 18, states that, since then, “Lebanon’s efforts to implement this resolution have been unsuccessful. Instead, under the nose of UNIFIL and the international community, Hezbollah has built a murderous capability aimed at Israel’s civilian population.”

The letter mentions Hezbollah’s activities inside Lebanon, with the backing of Iran, including having arsenal of about 150,000 rockets and missiles aimed at Israel, and how the terrorist group is a threat.

“We also urge you, Mr. Secretary, to assist Lebanon’s Prime Minister and President to finally reclaim Lebanese sovereignty and implement all the terms of UNSCR 1701, including allowing UNIFIL to fulfill its mandate in southern Lebanon,” stated the members of Congress. “At the same time, we request that you insist that UNIFIL fully implement its mandate despite pressure from Hezbollah. UNIFIL should accurately report on Hezbollah violations of UNSCR 1701 and work with the Government of Lebanon to remove Hezbollah’s weapons from the south.”

Without specifying, the letter recognizes “major steps will have to be taken by Lebanon’s political leadership to address deep popular concerns about economic instability, governance and corruption” and calls on the United Nations “to continue efforts to ensure the government of Lebanon remains independent and fully sovereign.”

“We fear significant civilian costs in Lebanon if Israel must act to defend its citizens because Hezbollah has positioned its massive arsenal in civilian areas—turning much of Lebanon’s population into human shields,” added the congressional members. “Hezbollah will bear the responsibility for that, as will the Government of Lebanon and the international community.”