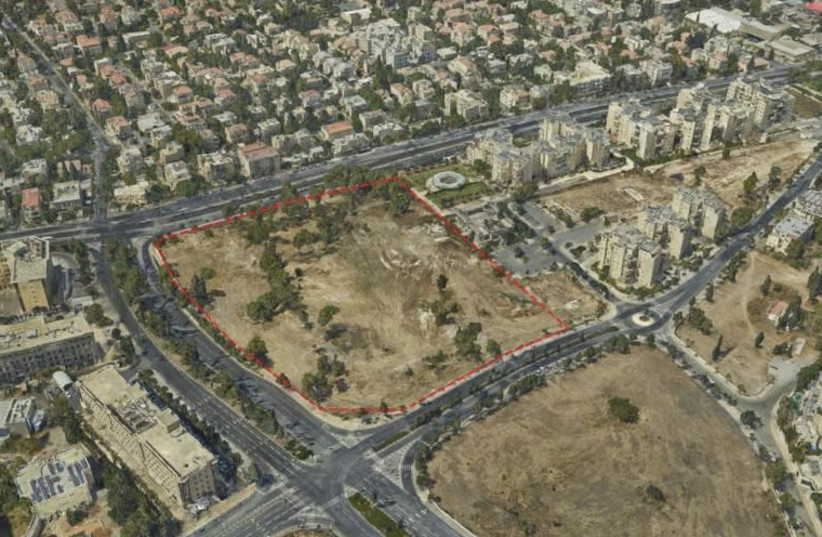 The Mayor of Jerusalem, Moshe Lion, has announced that the municipality has given the green light to the project of building a permanent headquarters for the US embassy in Israel’s capital.

At the moment, two different locations are being considered as sites for the future embassy. A final decision is expected to be made in the coming months.

“The American embassy today received the green light from the Jerusalem Municipality,” Lion said. “Within six months, we will move to the advanced stages of the project and with the help of God, in a few years we will be able to inaugurate the permanent American embassy in the capital of Israel.”

The US embassy was moved from Tel Aviv to Jerusalem in May 2018, in an event that was welcomed by many as historic. It is currently housed in the former US consulate building in the Arnona neighborhood.