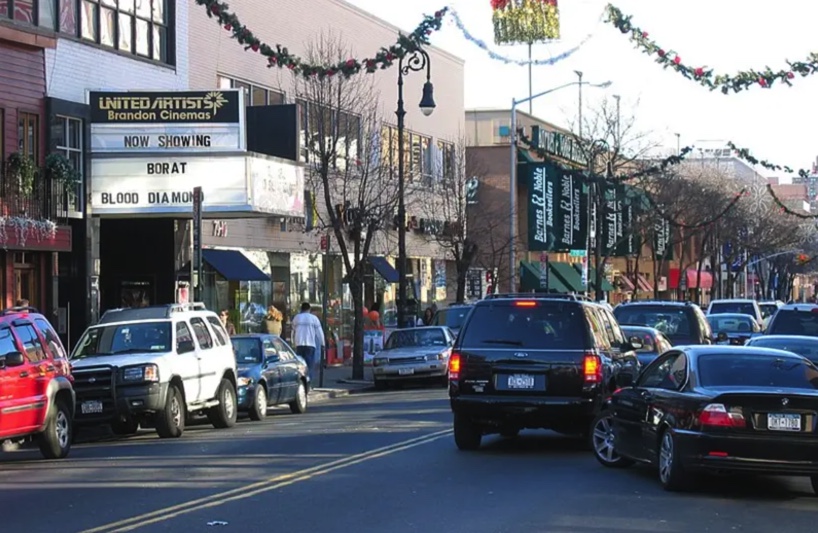 Shocking security footage captured Wednesday, November 10, showed a New York City man threatening to burn down a Jewish-owned bagel shop over their prominently-displayed Israeli flags, ABC7 NY reported.
The suspect, who appeared to be a young man, walked into “Bagels & Co.” in the New York City borough of Queens Wednesday afternoon, where he started recording his antisemitic tirade on his cellphone.
“Remove those Israeli flags and shut the business down, or I’ll burn the building down,” the suspect demanded after approaching an employee and several diners, police said. He then left the store.
Queens, one of New York City’s five boroughs, has a storied Jewish presence and history – it is even where lies the burial site of one Menachem Mendel Schneerson, otherwise known as the Lubavitcher Rebbe. Queens is home to an estimated 200,000 of New York City’s staggering 1.1 million Jewish residents, and it is not atypical to see pedestrians dressed in hassidic garb and stores shuttered on Shabbat.
Read More: The Jerusalem Post