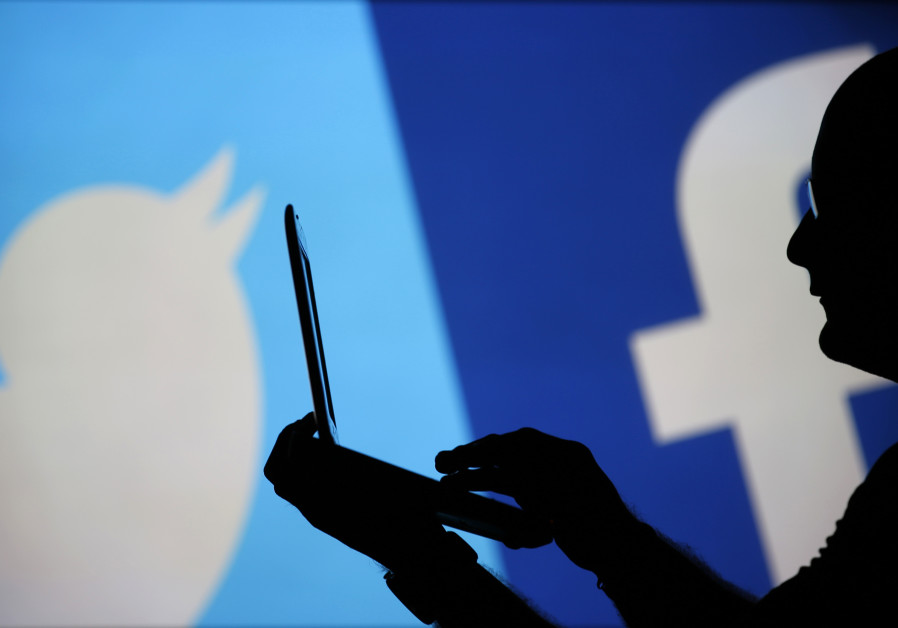 (JTA) — A Washington state man was charged with two felonies for posting plans on Facebook to commit a mass shooting against Jewish targets and selfies of Nazi salutes.

Dakota Reed, 20, was arrested in December, weeks after the Anti-Defamation League tipped off the FBI about social media posts threatening to kill Jews praying in a synagogue or kids in school, the Washington-based Herald.net reported. He was not charged with a hate crime.

Reed appears to have kept up seven separate Facebook accounts under variations of the same name for his hateful messages.

More than a week later he posted to the same account: “We can’t vote away what our fathers tried to, we must spill blood.”

Reed also claimed to be a member of the Ku Klux Klan and said he wanted to emulate Dylan Roof, the white supremacist who killed nine worshippers in a South Carolina church in 2015.

Using a cartoon, he illustrated in another post that he needed guns to kill (((rats))). The echo symbol is a reference to Jews.