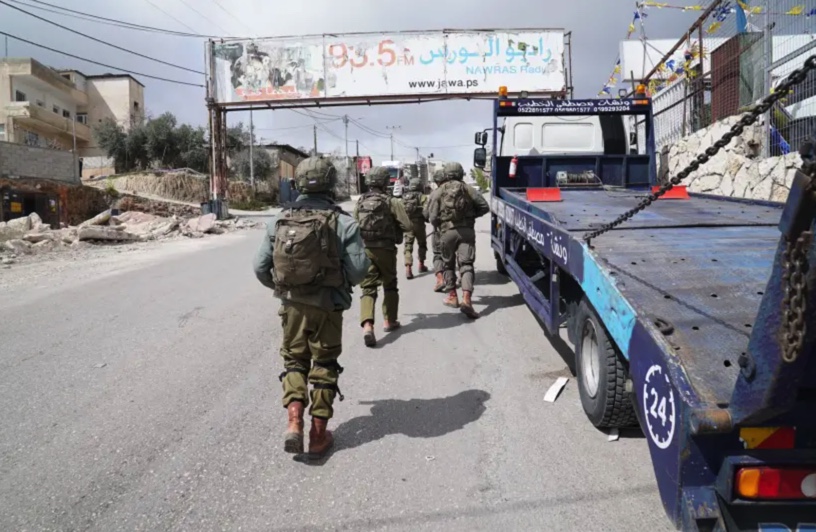 Israeli law enforcement arrested on Thursday a suspect in the stabbing incidents that took place in the Palestinian village of Hizma near Jerusalem the day before.

The suspect, a man in his 20s, was arrested by undercover operatives and Border Police officers in cooperation with the Shin Bet (Israel Security Agency) and the IDF.

He is currently being taken in for questioning.

The man had entered the town to take his car to a mechanic. He was stabbed in the neck but arrived independently at the Hizma crossing, from which he was evacuated to Jerusalem’s Shaare Zedek Medical Center in moderate condition.

The incident is suspected of being a terror attack, the IDF Spokesperson’s Unit said on Thursday afternoon.