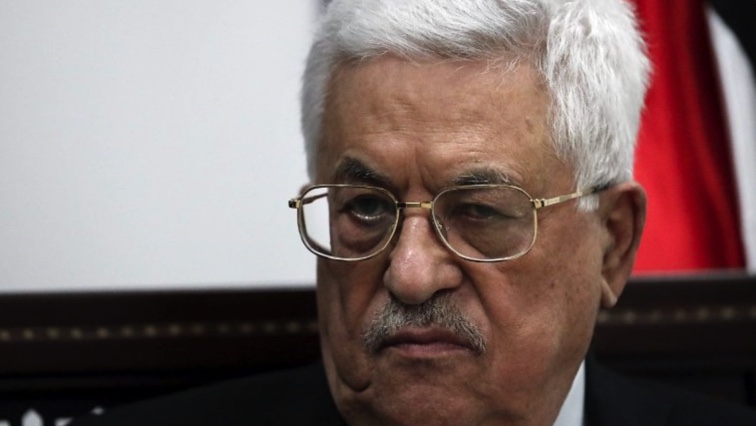 Palestinian Authority (PA) President Mahmoud Abbas’s Fatah party went out of its way to praise the terrorists who committed a Sept. 14 attack on an Israeli soldier.

According to a report by Palestinian Media Watch, Fatah boasted that terrorist Ahmed Abed was a P.A. Security Forces officer “by day” and a member of Fatah’s terror organization, the Al-Aqsa Martyrs’ Brigades, “by night.”

In one video, Fatah Jenin Branch Secretary Ata Abu Rmeileh asked Palestinians to cause “mourning in the Zionist settlements,” insinuating that the P.A. Security Forces will do so because they are “in the front of the battle to defend” the Palestinian people.