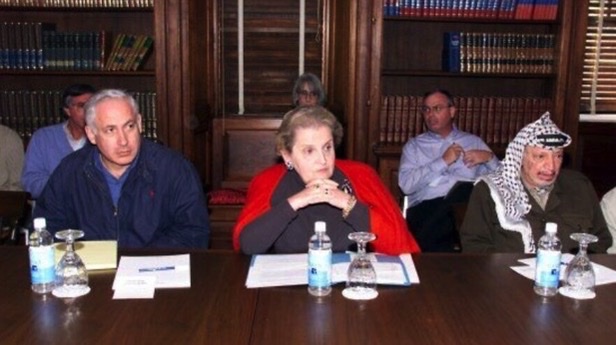 Madeleine Albright, first female US secretary of state, dies of cancer at age 88

Madeleine Albright, the first woman to hold the position of U.S. secretary of state, has died of cancer at the age of 84.

A statement posted on Twitter said that Albright was “surrounded by family and friends” and that she was “a loving mother, grandmother, sister and friend,” as well as a “tireless champion of democracy and human rights.”

Born Marie Jana Korbelova in Prague—then Czechoslovakia in 1937—she came to the United States as a refugee in 1948. She eventually rose to the heights of American foreign policymaking as U.S. ambassador to the United Nations from 1993 to 1997, and secretary of state from 1997 to 2001 under President Bill Clinton.

However, it was not until after she became secretary of state that she learned that her family was Jewish, and her parents had converted to Roman Catholicism during World War II. She also discovered that 26 family members, including three grandparents, were murdered in the Holocaust.

“The impact that she has had on this building is felt every single day in just about every single corridor,” U.S. State Department spokesman Ned Price said of Albright.