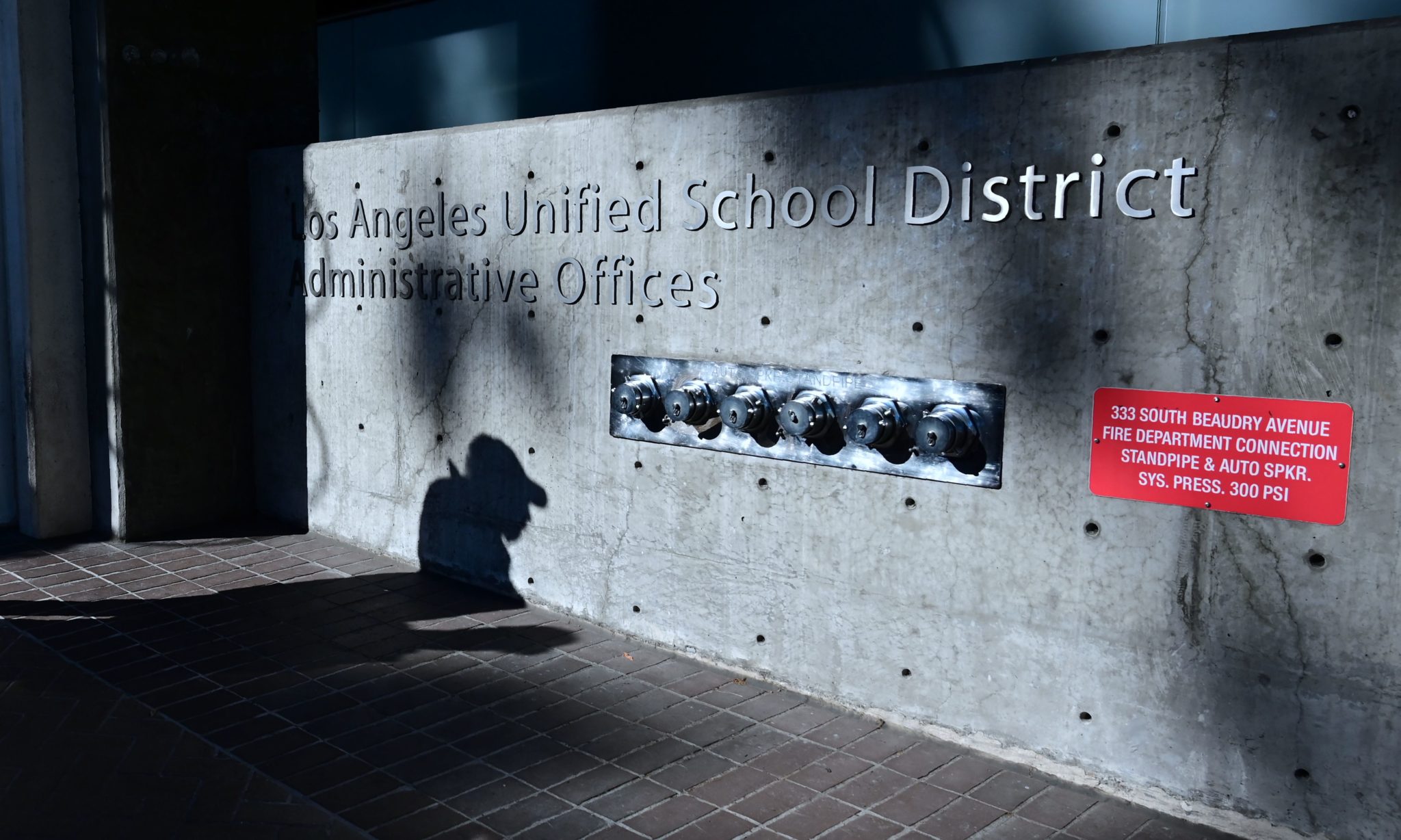 United Teachers Los Angeles (UTLA), the country’s second-largest teachers union, will consider a resolution supporting the Boycott, Divestment and Sanctions movement against Israel at its September meeting tonight, the third time in two weeks that an anti-Israel resolution is being considered in a large city, following failed attempts in the city councils of Seattle and Burlington, Vt.

UTLA represents some 32,000 public school employees in a district that “educates more kids than there are people in Vermont,” said Nick Melvoin, the vice president of the Los Angeles Unified School District’s Board of Education and one of just a handful of L.A.-area public officials to condemn the resolution. While the text does not explicitly call for any curriculum changes in how the Israeli-Palestinian conflict is taught in schools, its passage, opponents say, could still have implications for the more than 600,000 students educated in the city’s public schools. Los Angeles has the second-largest Jewish community in the United States.