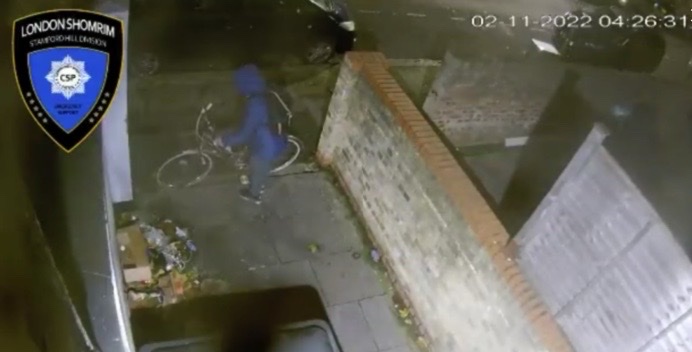 An antisemitic “hate crimes pandemic” has been breaking out in the Stamford Hill and Hackney sections of London since October 29, according to information released by the area’s Jewish community watch group, Shomrim.

“The racism pandemic continues,” the group tweeted on Tuesday, reporting on an incident — one of eight that have occurred in just several days — in which a known local assaulted a Jewish resident of Stamford Hill while yelling, “You Jews, you think you run the world.”

In another, a man broke into a synagogue’s school, stealing $340 worth of salmon and, Shomrim said, “leaving the children without a proper lunch.”

A previous wave of antisemitic assaults over the summer put the London Jewish community on high alert.