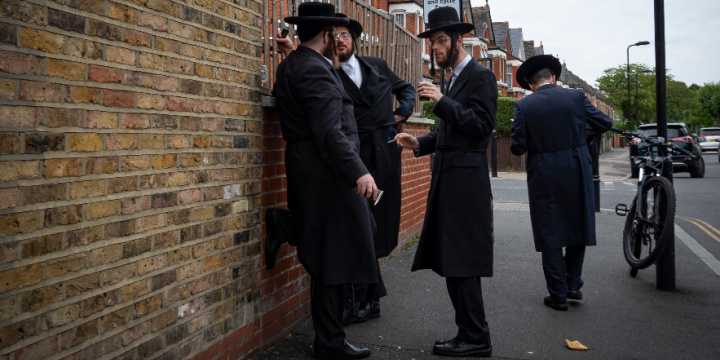 Antisemitic hate crimes in London were slightly higher in December than the preceding month, according to the latest data issued by the Metropolitan Police Service (MPS).