Light and water flow to rural Africa due to Israeli tech 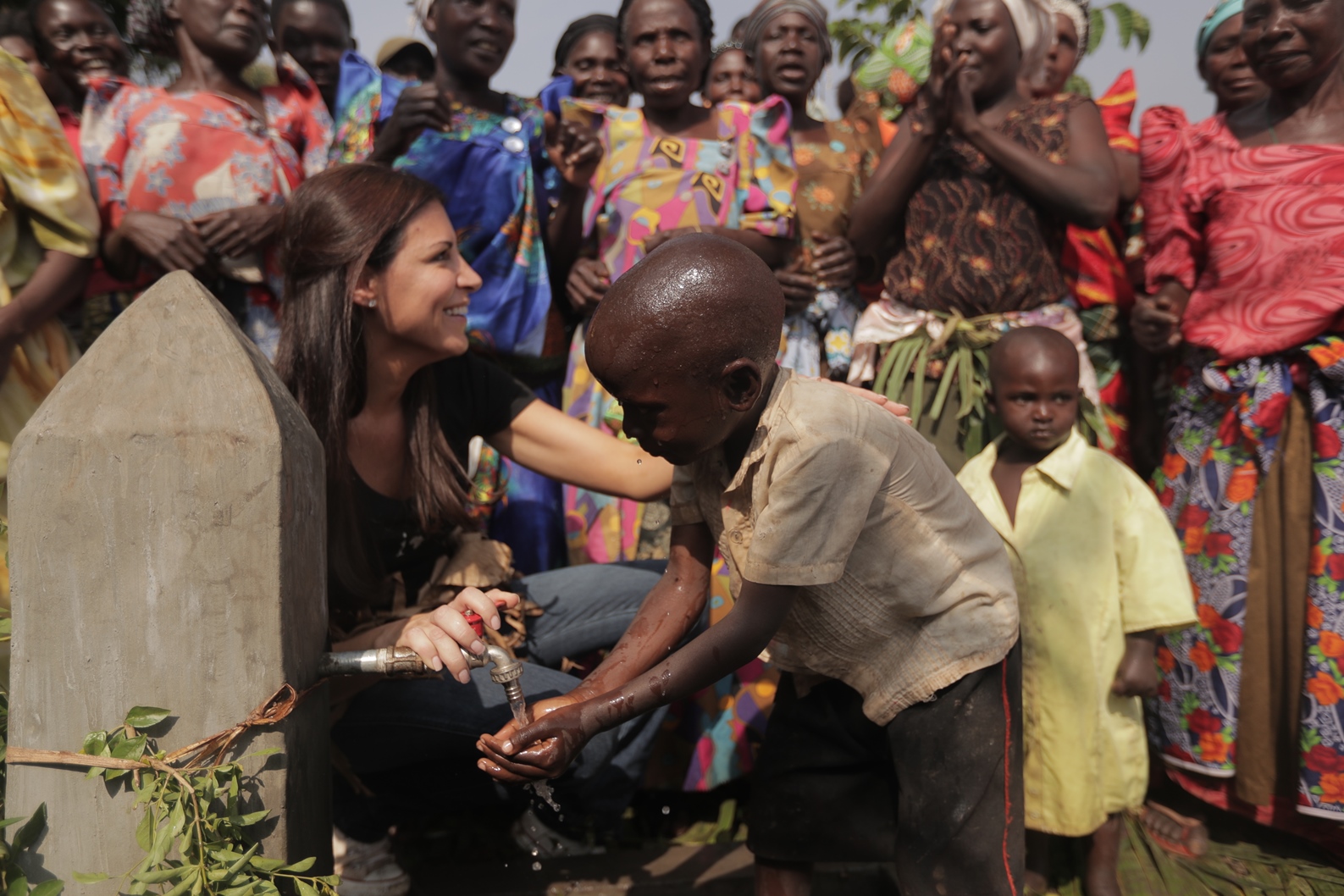 The scene was shocking: Villagers in Akuyam, Uganda, hadn’t eaten in three days when Sivan Ya’ari and her Innovation: Africa  staff met them in February 2017 on their way to check on the organization’s solar water-pumping and drip-irrigation projects in six nearby villages.

“The state of poverty we saw there was nothing like we’d ever seen before. During the week we were there, 37 people died. The drought and hunger is truly incomprehensible,” says Genna Brand, iA’s director of communications.

Ya’ari, the Israeli founder of the nine-year-old NGO, immediately added Akuyam to iA’s list of projects in the Karamoja region. She also mounted iA’s first-ever emergency feeding appeal – an exception to the organization’s mission of using Israeli technology to raise the long-term standard of living in African villages.

“We went back to Israel and raised $110,000 for a food relief mission and sent maize, beans and other food through an African supplier. It was very challenging logistically but we couldn’t turn a blind eye to what we saw,” Brand tells ISRAEL21c.

iA’s country manager in Uganda reported that both the emergency aid and the water-pumping project have led to healthier and happier Akuyam residents.

Ya’ari believes that using Israeli knowhow to harness energy from the abundant sun in Africa is the key to freeing rural villagers from poverty and food insecurity. Electricity allows them to pump water for drip irrigation, refrigerate lifesaving medications and vaccines, and light up classrooms.

Now iA is positioned to do even more, since Israel became an official partner in the USAID Power Africa initiative for sub-Saharan Africa, where two out of three residents lack access to electricity.

Ya’ari was on a panel with other solar-energy champions — including Yosef “Kaptain Sunshine” Abramowitz of Energiya Global and Power Africa Coordinator Andrew M. Herscowitz — at the December 4, 2017 ceremony in Jerusalem marking this opportunity for many Israeli companies to take part in electrifying Africa.

“When I am approached by private-sector companies showing me different products, I am always telling them ‘keep it simple.’ Because if it is not simple it will not be sustainable in the villages,” she said at the ceremony.

“Sometimes small-scale solutions are usually the best ones. So, keep it simple, keep it affordable, keep it sustainable. This is really the key.”