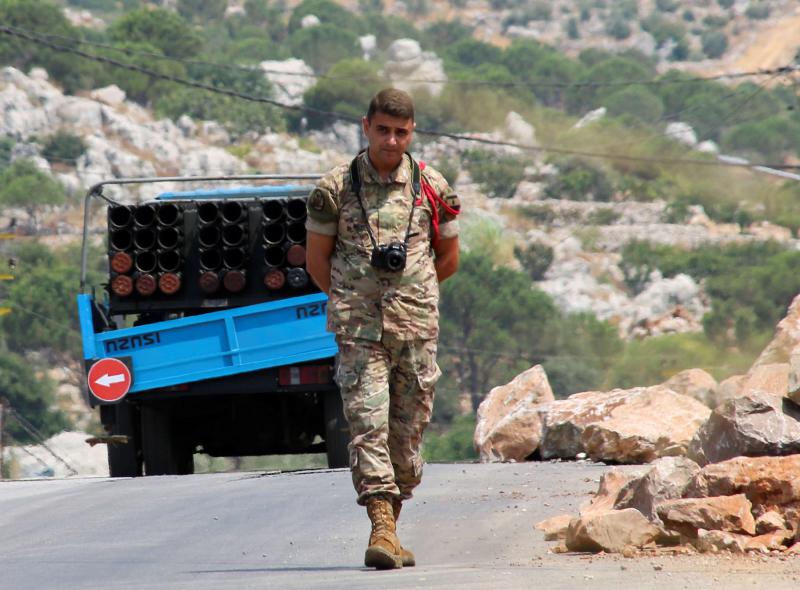 Lebanon’s Army doesn’t deserve aid unless it is reformed

Lebanon is a country teetering on implosion, threatening the world with a flood of terrorism, narcotics and refugees. Besides everything else that ails the country, and there is plenty, it must now plead for donations for its army. You have to ask yourself, what kind of state asks for donations to pay its soldiers and keep them fed?

Fearing disaster, foreign countries have of course ponied up. In early September, the army received ten tonnes of food aid from Jordan. But the largest benefactor is the United States and where it leads, others follow. Washington has spent close to $400 million so far this year to preserve whatever is left of the Lebanese state. Besides providing food to those living in poverty and arranging for gas supplies to produce enough electricity to keep vital facilities, such as hospitals, working, America has been bankrolling the army.

But, counter-intuitively, the US should stand down and others should follow. The Lebanese army does not deserve to be preserved if it is not radically reformed. America’s dollars to Lebanon don’t help solve the problem; they aggravate it.