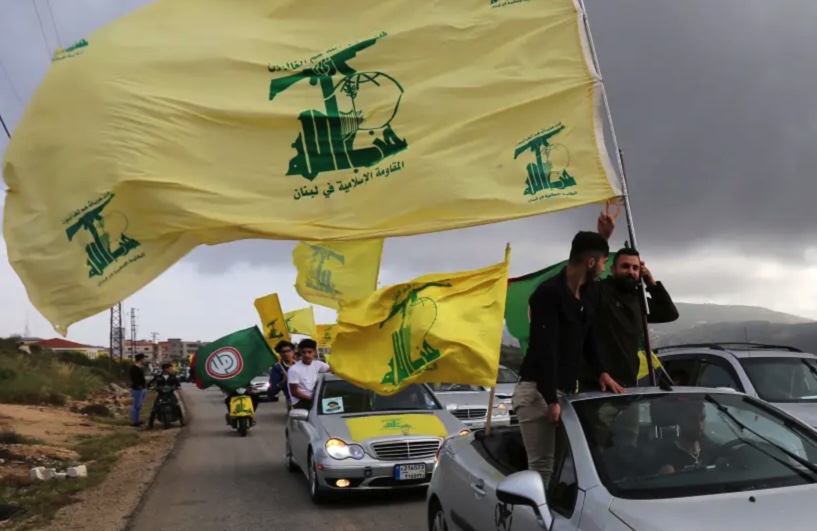 One can draw a clear line between the increase of Hezbollah’s power in Lebanon and the consequent increase in economic and other crises affecting the country. It is true that not every time two things coincide there is necessarily a correlation. However, it appears that Hezbollah’s role is the key to the hollowing out and destruction of Lebanon.
There are several facts here. Lebanon recently went days without power, and the army is now supplying fuel. However, that doesn’t solve the long-term energy problem and the country’s debts. Lebanon has trouble importing fuel supplies, and the power stations are out of fuel. This has set Lebanon on the path to constant and increasing crises. Yet it is not some blockaded country, such as the Hamas-run Gaza Strip.
It’s worth considering this fact: Hamas, like Hezbollah, is backed by Iran and has been encouraged to fight Israel at the cost of harming the people it governs. That means the destruction of Lebanon and Gaza is in Iran’s interests.
Read More: The Jerusalem Post