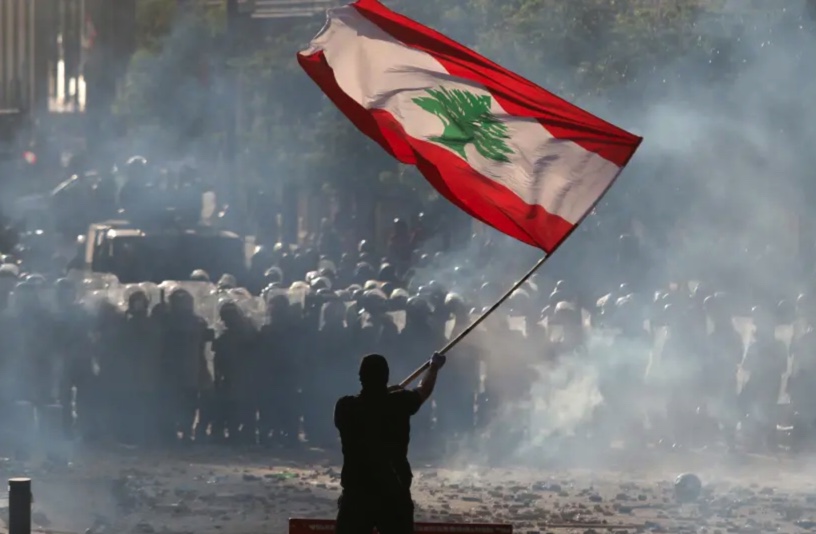 Israel never received any responses from various international agencies and organizations to the country’s numerous offers of aid to Lebanon, The Jerusalem Post has learned.

Since the devastating explosion of Beirut’s port in the summer of 2020 and the ongoing financial crisis, Jerusalem has offered aid to Beirut multiple times including to the Lebanese Armed Forces (LAF.)

Due to the long-standing enmity between the two sides, Lebanon was expected to refuse the aid, but there was no response even despite the follow-up requests by Israel to quietly provide the aid through a third country.

Though Israel reached out to provide such goods to the Lebanese people, Jerusalem never heard back.

The country’s economic meltdown, one of the world’s worst since the 1850s, has driven an estimated four million families into poverty in the last two years, unable to afford basic necessities like food or medical care.