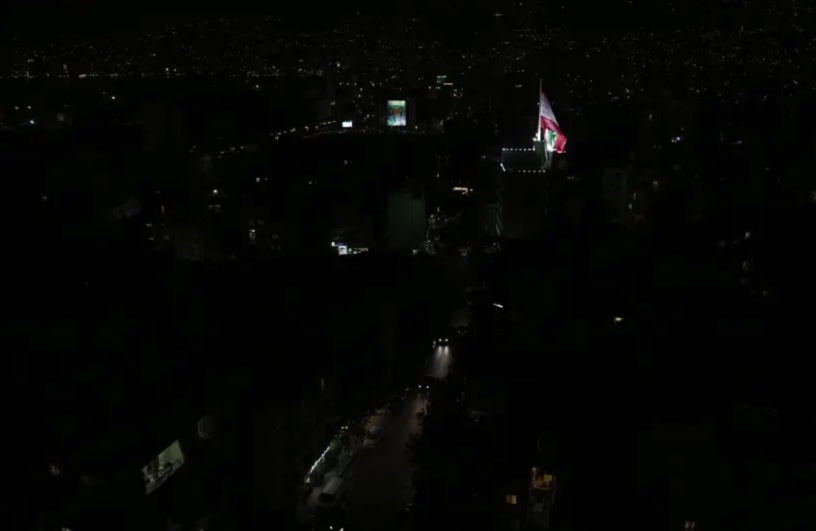 Lebanon was hit by a nationwide blackout on Saturday night after protesters stormed a substation near the town of Aramoun, the Électricité du Liban (EDL) company announced.
The company stated that protesters stormed the station “not caring about endangering their personal safety and the safety of the station’s workers” and tampered with equipment at the site, affecting the stability of the electrical network and sparking a general blackout throughout the country.
EDL warned citizens against entering substations and power plants to protect their personal safety.
The protesters were at the site to demonstrate against long power cuts conducted daily due to the worsening economic crisis in Lebanon. Many Lebanese citizens are left without power most of the day, with those who can afford it using private generators during the hours when EDL cannot provide power.
In October, Lebanon was hit by a nationwide power outage after the country’s main power stations ran out of diesel fuel, although limited power was restored after a day.
Read More: The Jerusalem Post