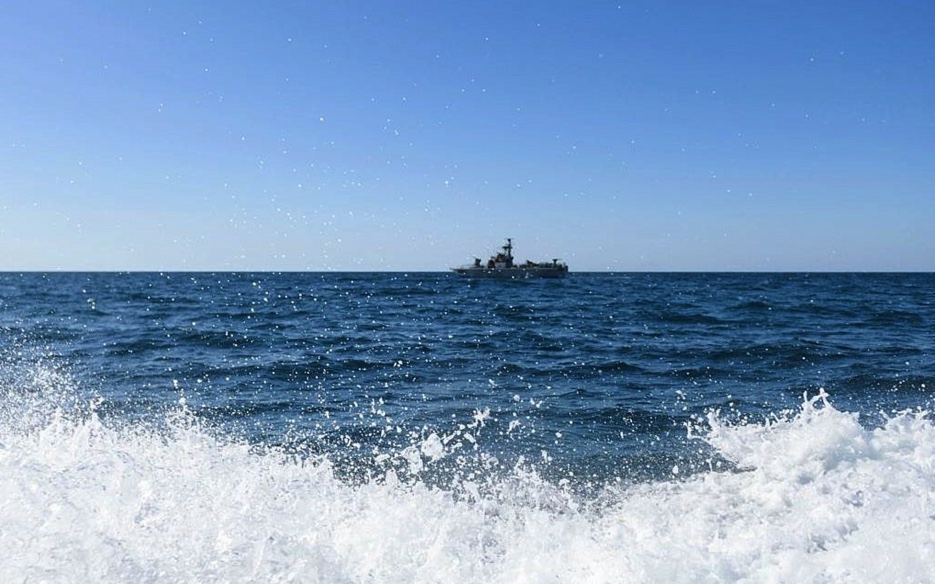 Longtime foes Lebanon and Israel started indirect negotiations through a US mediator in 2020 at a UN peacekeeping base in Lebanon’s Naqoura, but have stalled several times. The last round of talks on the matter was held last May.

Israel and Lebanon have no diplomatic relations and are technically in a state of war. They each claim about 860 square kilometers (330 square miles) of the Mediterranean Sea as being within their exclusive economic zones.

Lebanon has sunk deep into an economic and financial crisis that started in late 2019 — a culmination of decades of corruption and mismanagement by the political class. The small Mediterranean country is eager to resolve the border dispute with Israel, paving the way for potential lucrative oil and gas deals.

Israel’s Energy Ministry says in response that it is ready to resume talks. Israeli officials quoted by Kan news say that “for us, the negotiations have never been stopped. But Lebanon must stop raising new demands.”