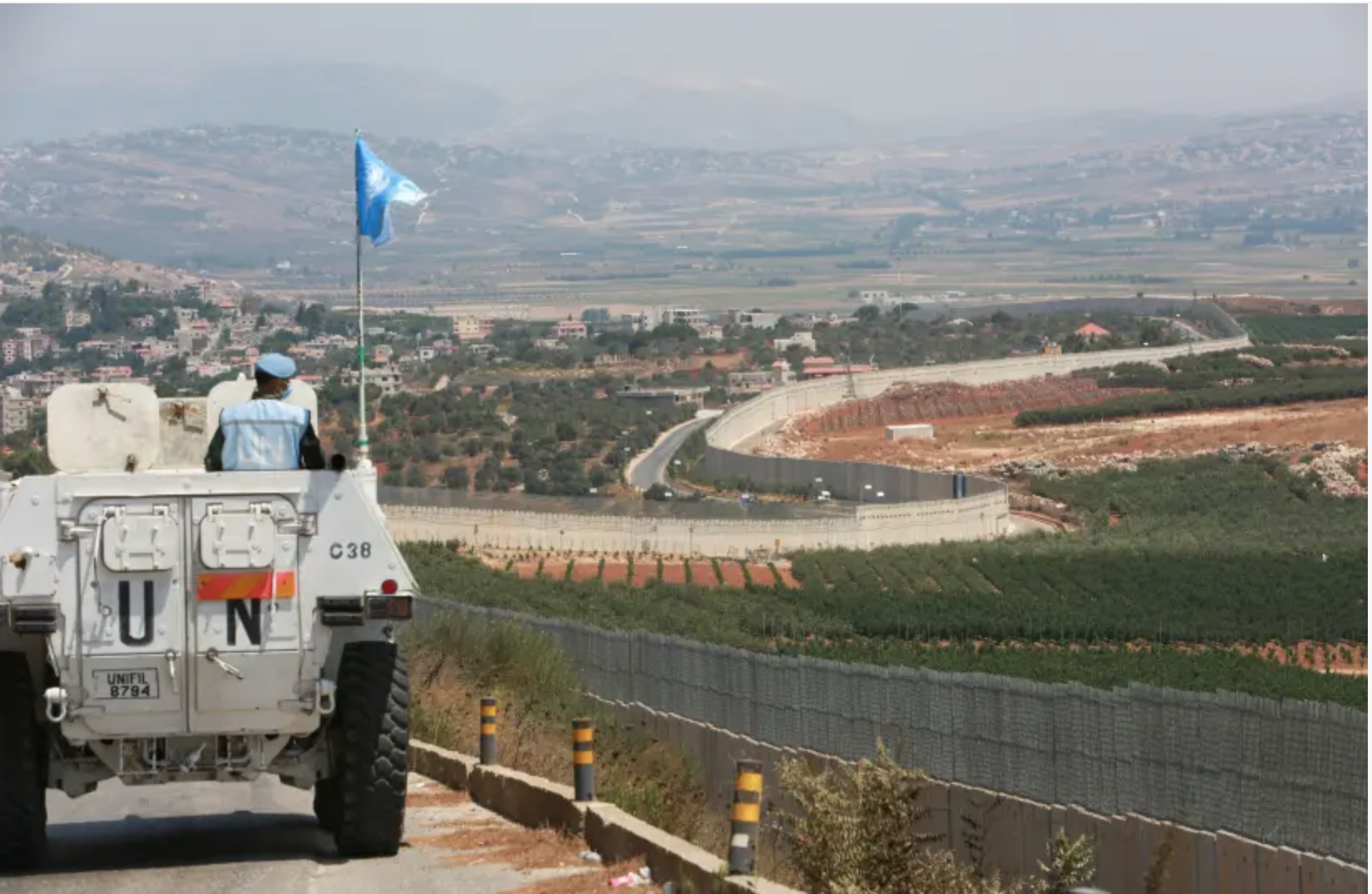 Druze residents in a southern Lebanese village halted a Hezbollah convoy carrying rocket launchers that were apparently used to attack Israel on Friday, according to media reports.

The group stopped a truck-mounted multiple launch rocket system as it drove through the village of Chouya in southern Lebanon, video footage showed.

The Lebanese Army later arrived to confiscate the rocket launcher seen in the video and said it arrested four suspects involved in the rocket fire. It was unclear if any Hezbollah members were detained, but footage showed a man in one of the vehicles surrounded by the crowd.

Reports suggested the rocket launchers mounted to the vehicle stopped by residents in Chouya were used in the earlier attack, as some of the barrels appeared to be empty.