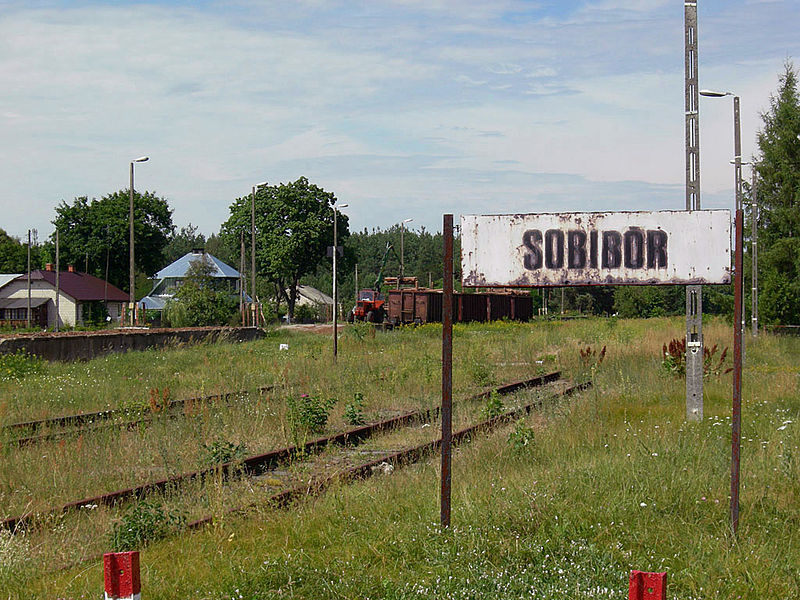 Semion Rosenfeld died on Monday at a hospital in central Israel at the age of 96. He moved to Israel from the Ukraine in 1990, according to the Jerusalem Post.

Sobibor was built and operated by the SS during World War II near the railway station of Sobibor in Poland. At least 200,000 Jews were murdered in the gas chambers at Sobibor though some have put the number as high as 350,000. The camp was destroyed by the Germans at the end of 1943.

Rosenfeld, who was born in Ukraine, was drafted into the Red Army in 1940 to fight the Nazis. He was captured and taken as a prisoner of war in 1941.

He was transferred to Sobibor in 1943, and participated in the Sobibor uprising in September of that year. He was one of the 300 prisoners that managed to escape the camp, and one of only 47 who survived in the days after the uprising. He hid in the woods with a small group of prisoners until spring 1944, when they were liberated by the Red Army, which he rejoined and participated in the capture of Berlin by the Soviet forces, according to Ynet. He was demobilized in October 1945.