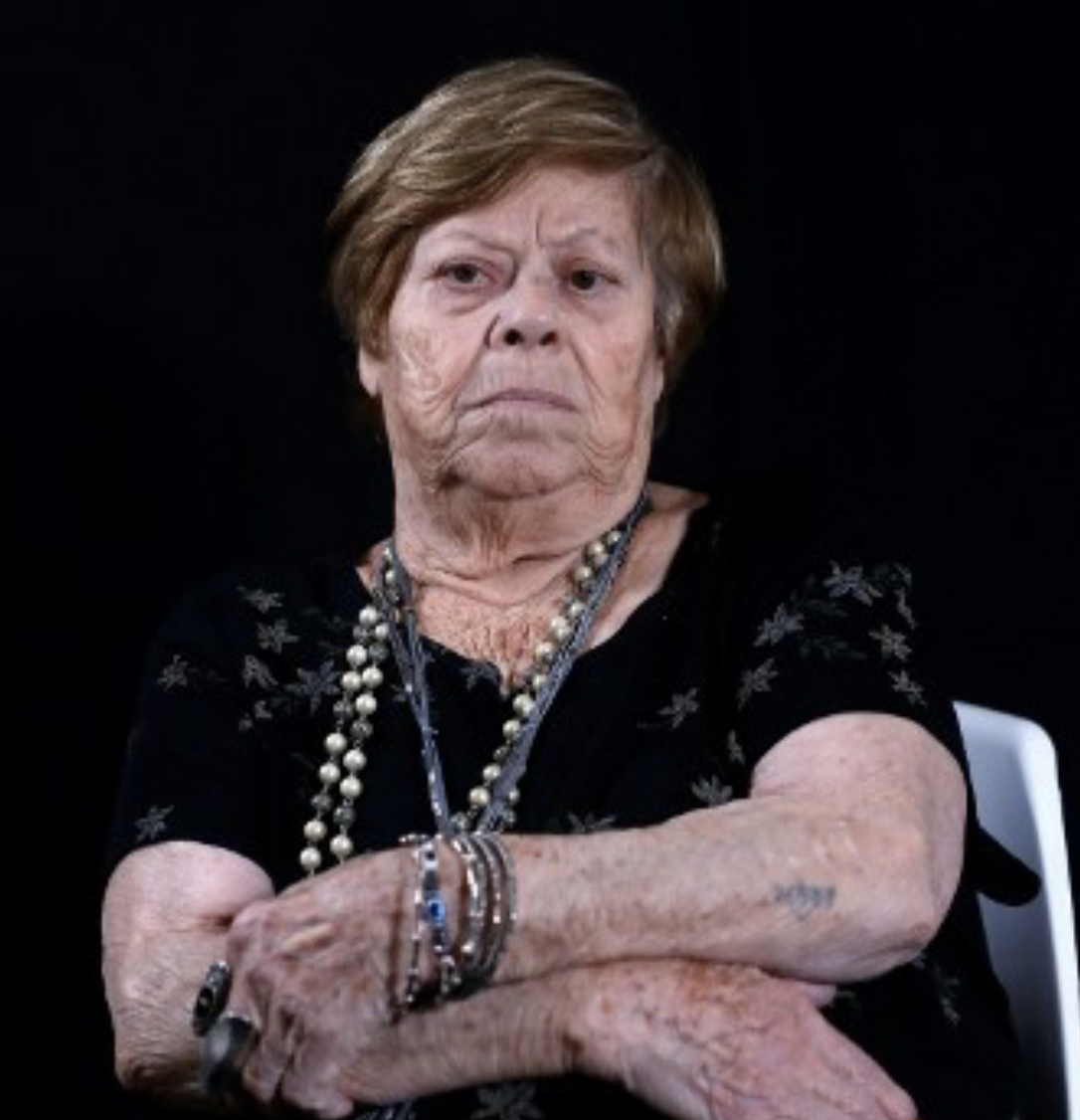 AFP — As he looks at pictures of his parents and sisters who perished in Auschwitz, Szmul Icek begins to tremble, tears clouding his eyes.

It may have been 75 years ago, but for this survivor of the Holocaust the memories of life and death in the Nazi extermination camp remain painfully fresh.

More than a million Jews were killed at Auschwitz, in then occupied Poland. The last survivors, now all elderly, still live with the physical and mental scars of the horrors of that time.

Since their liberation three quarters of a century ago, their skin has wrinkled with the march of time and the numbers tattooed on their left arms have faded — much in the same way that the collective memory of the Holocaust is blurring.

These survivors are the last witnesses to traumatic events that, now in the 21st century, are often called into question by anti-Semitic revisionists.

So as Israel prepares this month to mark the 75th anniversary of the liberation of the camp at a ceremony to be attended by a host of world leaders, AFP reporters met with about 10 survivors to hear their testimonies.

Some have learnt their stories by heart, reciting every detail — without tears.

Others no longer have the strength to speak, some have had their memories ravaged by Alzheimer’s. Others are still consumed by the shame of being one of Adolf Hitler’s victims.

Born in Poland, Icek, 92, struggles to talk following a car accident, and leaves it to his wife to recount the tragedy that befell his family.

In early 1942, his two sisters responded to a notice from the Gestapo that children should present themselves to the notorious secret police in order to protect their family.

“They left, but they were never seen again, never. We don’t know what happened to them,” said Sonia on behalf of her husband, who tensed up as she began to talk.

For many years, Icek, number 117 568, kept his imprisonment at Auschwitz secret from his wife.

After living together in Belgium for years, the couple now inhabits an apartment in Jerusalem where old family portraits hang in their living room.

One shows his father with a full beard, wearing a round hat, while his mother’s hair is cropped short in the style popular in that era.

A month after his sisters disappeared, the Germans came for the rest of his family: his parents, two brothers and him.

“When he arrived at Auschwitz, on getting off the train, he held onto his father’s hand like a little boy,” Sonia said of her husband’s deportation.

But Icek was separated from his dad by a Nazi. “He cried, he wanted to be with his father. But the German said: ‘no, you (go) over there’.”

That was the last time he saw his father, who was sent to the gas chambers. Both his parents died, although his brothers, like him, managed to survive.

Hearing his wife talk about Auschwitz, where he spent two and a half years, Icek, dressed in a blue polo neck and a skullcap, became briefly animated.

“It can’t be, it can’t be, no,” he said, clasping his hands around his neck to mime the killings at the camp.

Like Icek, Menahem Haberman, born in the then-Czechoslovakia in 1927, was a teenager when he arrived at Auschwitz and was separated from his family.

Their paths never crossed at the extermination camp, nor in Jerusalem where Haberman now lives in a retirement home.

His memory still sharp, he recounted how he was taken outside of the camp to the edge of some water and given a shovel.

“There was a canal and I had to run to each side and pour ashes into the water. I didn’t know what I was doing. When I came back, I asked a camp veteran: ‘What have I done?’

Haberman told the man he had only arrived at Auschwitz the previous day.

“He told me: ‘All your family were ashes in that canal four hours after their arrival.’

“It was then that I understood where I was,” Haberman told AFP.

His bitter encounter with death at the camp was to drive his overwhelming determination to survive.

“I told myself, I don’t want to die here, I don’t want my ashes to sink and flow in this canal towards the river,” said Haberman.

“There was a guy there who said in Yiddish: ‘Those who don’t have the strength to work, will end up in the chimney.’

“I kept that phrase in mind and repeated: I do not want to die here.”

The experiences of the last remaining survivors, who were children when they were sent to the death camps, remain seared into their minds.

“Every day I think about it, especially at night,” said Haberman.

“It’s deeply ingrained in me. Seventy-five years later, we still live with that, we don’t forget… we cannot forget,” said Haberman.

“We are survivors, we are not escapees. The camps are imprinted in our skin.”

Six million Jews were killed by Nazi Germany. And of more than 1.3 million people imprisoned at Auschwitz, some 1.1 million died, and Haberman remains baffled that he managed to survive.

“I really knew people who were better men than me. Why did they die and why am I still alive?”

In the suburbs of Tel Aviv, 91-year-old Malka Zaken sits in her small apartment surrounded by dolls, some of which are still in their original boxes.

“Don’t worry Sean, he’s not German, he won’t take me,” Zaken reassured one of them, as AFP arrived to talk to her.

While age has muddled some of her memories and her speech is confused, the traumas of Auschwitz remain vivid.