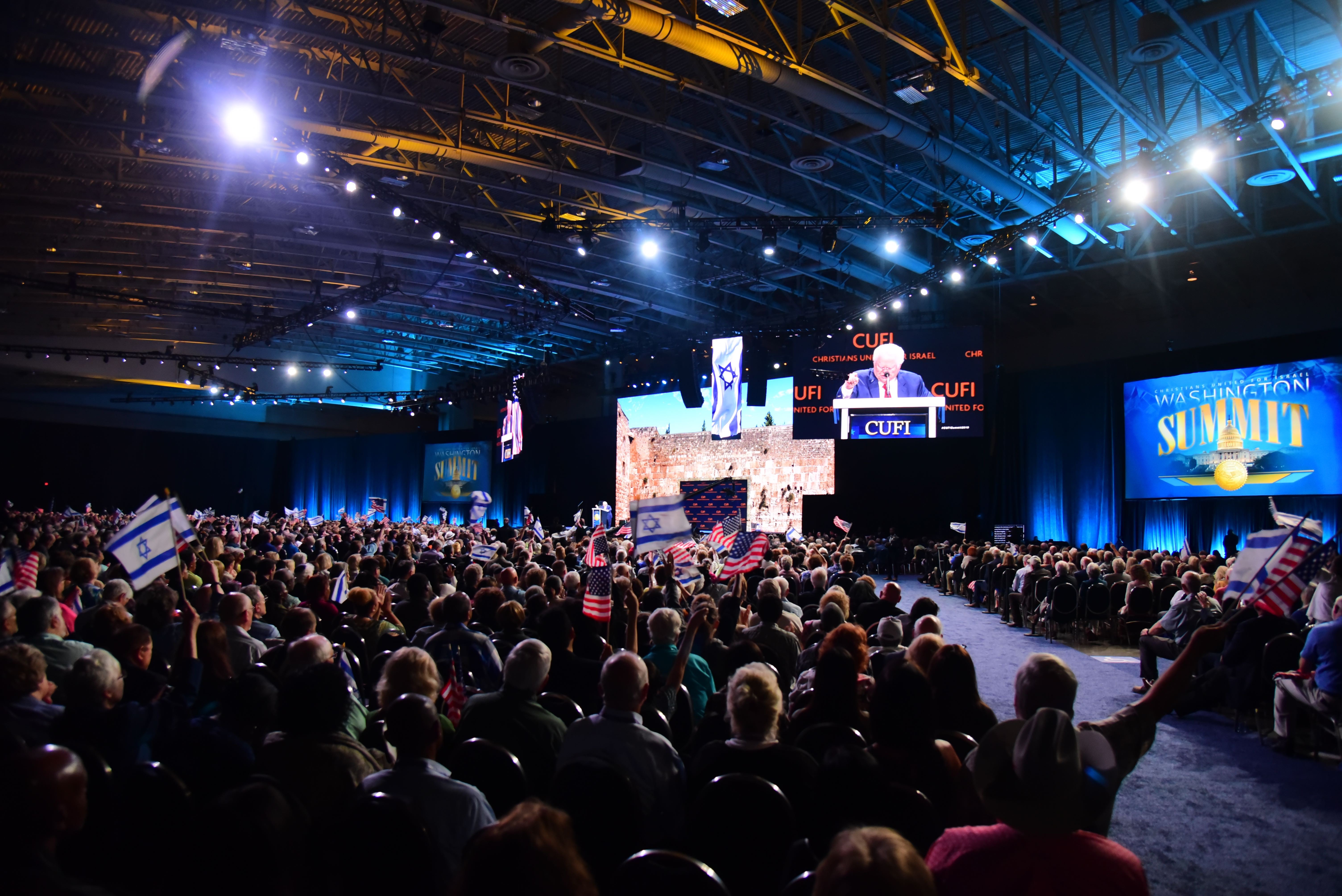 The series of ads will run in six West Virginia newspapers early next week, ahead of the Senate Armed Services Committee’s vote on Kahl’s nomination for undersecretary of defense for policy, which is expected to take place on Tuesday. Manchin has said he is still undecided and is likely to hold the swing vote on the committee.

The ads feature a statement by Pastor Doug Joseph, Christians United for Israel’s state director for West Virginia, describing Kahl as an “antagonistic anti-Israel voice” and asking constituents to call Manchin’s office and voice their opposition.

The ad campaign comes as a number of Republicans have come out strongly against Kahl, due to his positions on Israel and Iran, as well as his inflammatory Twitter comments. Kahl has referred to the GOP as the “party of ethnic cleansing” and a “clown show,” and approvingly linked to an anti-Israel blog that claimed the “Israel lobby” was trying to start a war between the United States and Iran.

“Kahl’s nomination may well hinge on one vote. And that vote will very likely be our state’s own Sen. Joe Manchin,” wrote Joseph. “Given his West Virginia values and common-sense approach to the Middle East, I am hopeful he’ll make the right decision and decline to support such a misguided nomination.”