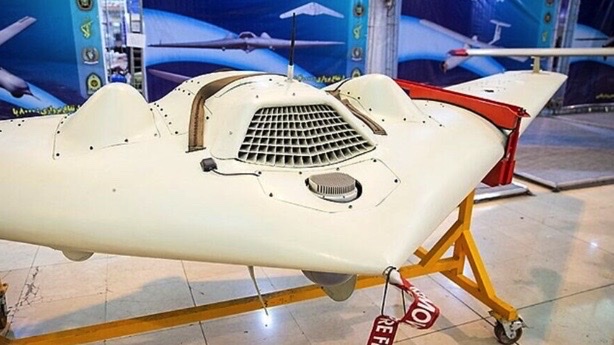 The shipment entered northeastern Syria through the Al-Hari border crossing on the Iraqi border, according to the opposition website. It was handed to the IRGC in Deir Al-Zour and held at the Saker Island base.

An Iranian drone expert led a large team of technicians who arrived along with the shipment, the report continued. Following the convoy’s arrival, the Iranian militias in the Al-Bukamal sector went on high alert for fear of Israeli strikes on their facilities.

MEMRI JTTM previously shared a report with JNS on two articles published in Hezbollah-affiliated Lebanese media on Oct. 24 and 25, relating to strikes this month on American forces in Syria.