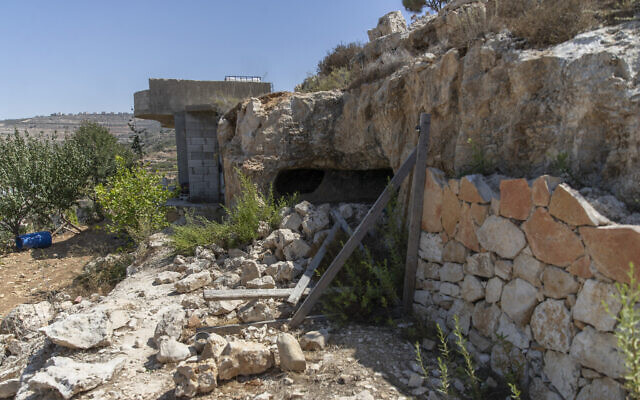 It was the second straight night Israeli troops operated in the town of Bidu, near Jerusalem. Three Hamas gunmen were killed in a shootout with soldiers the night before.

In the latest raids, forces found a significant cache of explosive devices intended to be used in a terror attack in the capital in the coming days, according to television reports Monday.

The “kilograms of explosives” were hidden in a well whose exact whereabouts were determined after the Shin Bet internal security service interrogated the cell’s mastermind and other members, the reports said.