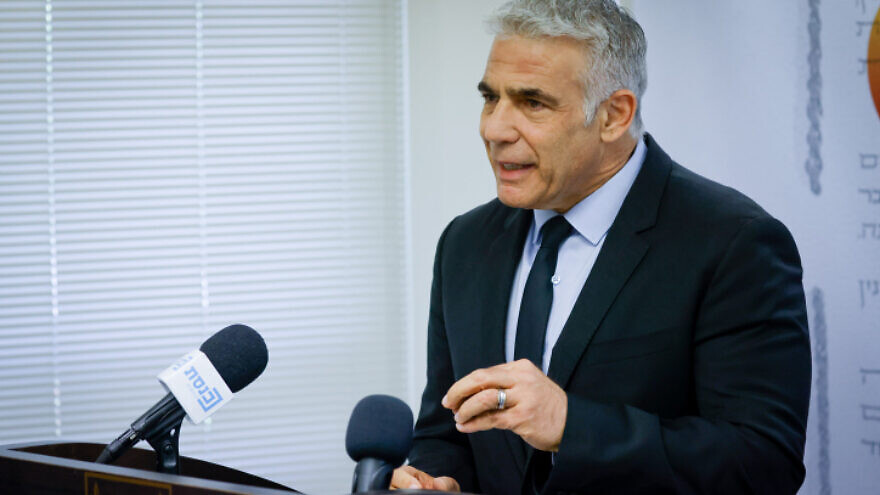 In a video address to the 2021 summit of Christians United for Israel, Israeli Foreign Minister Yair Lapid on Monday expressed his appreciation to the largest pro-Israel organization in the United States for their ongoing support—most recently, during and after the 11-day conflict with Hamas in Gaza in May.

While its base is American evangelicals, which are largely politically conservative, CUFI as an organization emphasized that it makes its decisions based on the pro-Israel issues it believes in. While evangelicals fervently supported former Israeli Prime Minister Benjamin Netanyahu, CUFI so far is embracing Israel’s new diverse leadership, including Lapid and Prime Minister Naftali Bennett.