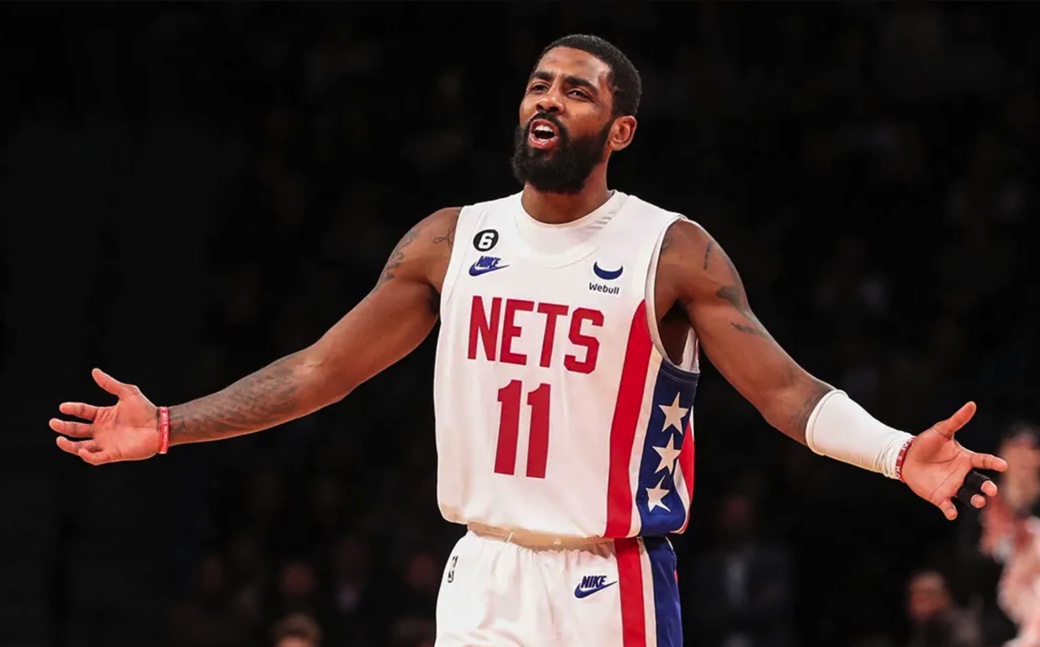 Kyrie Irving finally apologizes after Nets suspension: ‘I am deeply sorry to have caused you pain’

Brooklyn Nets star Kyrie Irving finally apologized late Thursday after he was suspended for at least five games for not showing enough remorse for tweeting a link to a movie that spread antisemitic disinformation.

After the Nets announced Irving’s suspension, the point guard posted an apology note on his Instagram.

“While doing research on YHWH, I posted a Documentary that contained some false anti-Semitic statements, narratives, and language that were untrue and offensive to the Jewish Race/Religion, and I take full accountability and responsibly for my actions,” Irving wrote.” I am grateful to have a big platform to share knowledge and I want to move forward by having an open dialogue to learn more and grow from this.

“To All Jewish families and Communities that are hurt and affected from my post, I am deeply sorry to have caused you pain, and I apologize. I initially reacted out of emotion to being unjustly labeled Anti-Semitic, instead of focusing on the healing process of my Jewish Brothers and Sisters that were hurt from the hateful remarks made in the Documentary. I want to clarify any confusion on where I stand fighting against Anti- semticism (sic) by apologizing for posting the documentary without context and a factual explanation outlining the specific beliefs in the Documentary I agreed with and disagreed with. I had no intentions to disrespect any Jewish cultural history regarding the Holocaust or perpetuate any hate. I am learning from this unfortunate event and hope we can find understanding between us all. I am no different than any other human being. I am a seeker of truth and knowledge, and I know who I Am.”