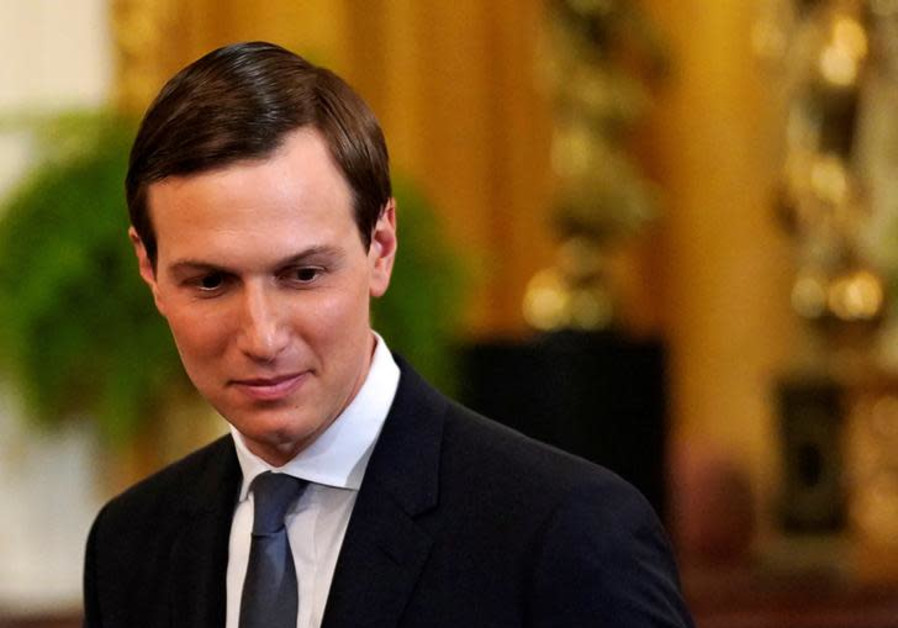 Israeli Prime Minister Benjamin Netanyahu had vowed in the waning days of a re-election campaign he won on April 9 to annex Israeli settlements in the occupied West Bank, in a move that would be bound to trigger condemnation from the Palestinians and the Arab world and complicate the U.S. peace effort.

Kushner, speaking at a dinner of the Washington Institute for Near East Policy, said the Middle East peace proposal he has been putting together was close to release and that Israel and the Palestinians should wait to see it before making any unilateral moves.

He said the issue would be discussed with the Israeli government when Netanyahu forms a governing coalition.

“I hope both sides will take a real look at it, the Israeli side and the Palestinian side, before any unilateral steps are made,” Kushner said, adding he had not discussed the issue of settlement annexation with Netanyahu.

Kushner and Middle East envoy Jason Greenblatt have spent the past two years developing the peace proposal in the hopes it will provide a framework for a renewed dialog between the Israelis and Palestinians.