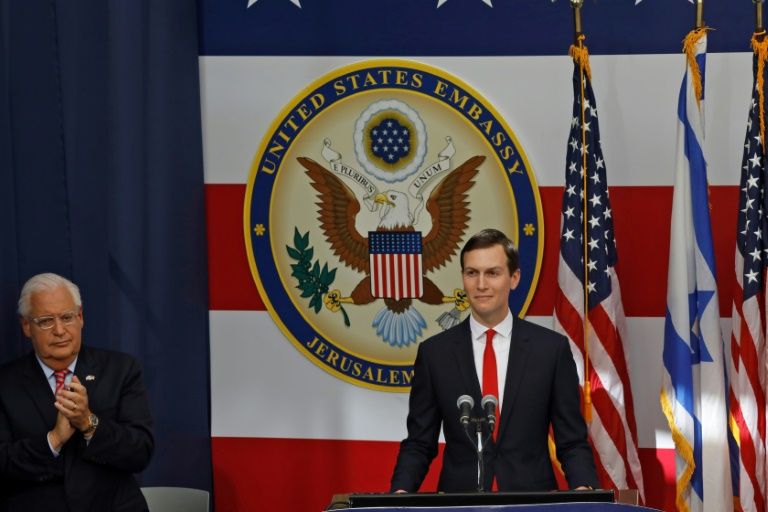 Jared Kushner arrived in Israel, on a third and final stop of a Middle-East tour to garner support for the Deal of the Century.

Jared Kushner and Jason Greenblatt were meant to meet the prime minister on Thursday at noon, but the meeting was now uncertain, after Netanyahu lost a battle to form a coalition – and the Jewish State was headed to elections.

The failure to form a new government also threatens the so-called Deal of the Century, with delivery now more uncertain than ever as the US organizes its economic conference in Bahrain next month that the Palestinians said they would not attend.

Trump’s envoys came from Jordan, where they met with King Abdullah II and “discussed regional developments, especially efforts to resolve the Palestinian-Israeli conflict,” according to the official Petra news agency.

Just like in Morocco, which was the first stop on his trip, Kushner hopes to convince the two nations to build a bridge with other Arab states.

The Jordanian king reiterated the “need to intensify efforts to achieve a comprehensive and lasting peace based on the two-state solution that would guarantee the establishment of an independent Palestinian state with East Jerusalem as its capital.”