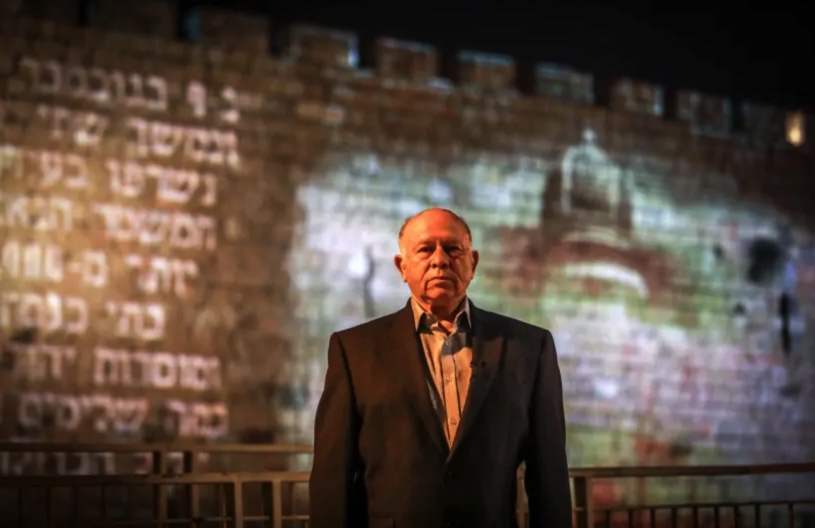 Thousands of houses of worship and public institutions around the world were illuminated this week to mark the observance of Kristallnacht.
“Synagogues were burned down on Kristallnacht, and the world stood by and remained silent,” says Shmuel Rosenman, chairman of the March of the Living.
On November 9, 1938, the Nazis burned1,400 synagogues and Jewish institutions in Germany and Austria in the Kristallnacht pogrom, a two-day massacre in which dozens of Jews were murdered. Kristallnacht gave a green light to additional antisemitic events that eventually led to the Holocaust.
On November 9, 2021, under the auspices of the March of the Living, the world kindled lights in synagogues, churches, mosques, and public institutions as part of a global initiative called “Let There Be Light” to mark Kristallnacht and as a symbol of unity and hope.
Read More: The Jerusalem Post