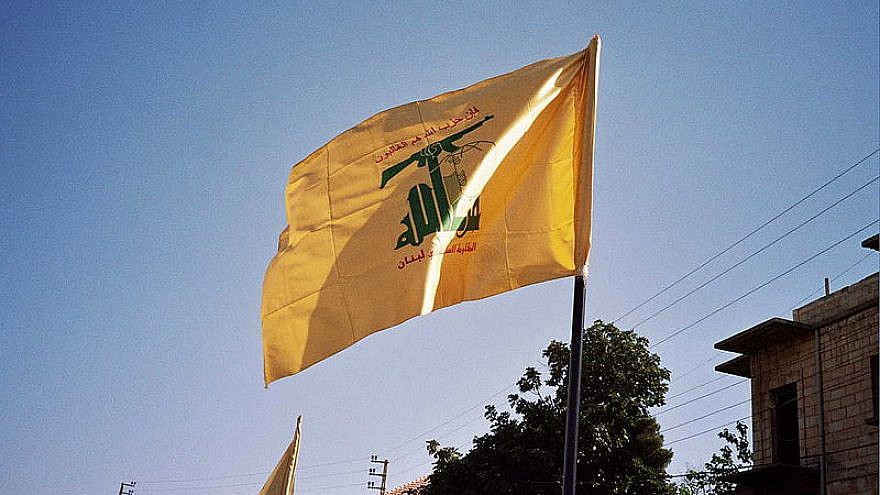 (June 27, 2019 / JNS) Kosovo has now included Hezbollah on its list of terrorist organizations.

The World Jewish Congress lauded the move as a “principled step in the critical quest for international peace and security.”

“The global community has been terrorized for more than three decades by Hezbollah and its operatives, who have executed their violent actions under the patronage of the Islamic Republic of Iran across nearly every continent,” declared World Jewish Congress president Ronald S. Lauder in a statement on Thursday.

“And yet, several top international organizations, including the United Nations, still refuse to recognize Hezbollah in its entirety as the terrorist entity that it is,” he added. “It’s clear that there is absolutely no distinction between the military wing of Hezbollah and the political arm which guides it.”

“The international community must be united and uncompromising in its fight against radicalism, fundamentalism and extremism,” continued Lauder. “We must never grant leniency or impunity to those who wish to undermine our core values of freedom, democracy and liberty for all.”

He said that Kosovo’s “decision to do so comes at a crucial point in history, as we mark 25 years since the 1994 bombing of the AMIA Jewish center in Buenos Aires, which killed 85 people and wounded hundreds more.