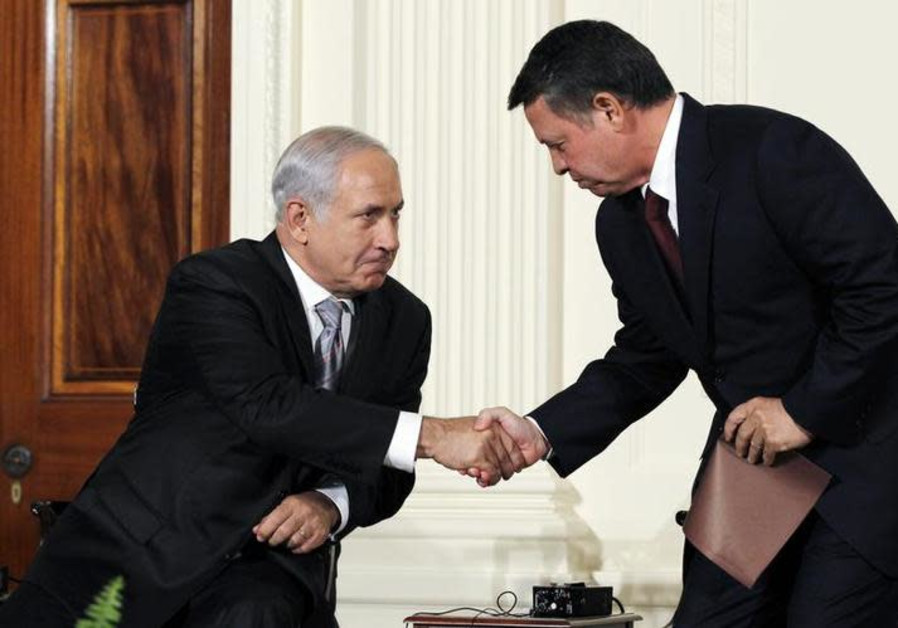 In a surprise move, Jordan announced on Sunday that it will not renew its lease allowing Israel to use land at Naharayim (Baqura) near the Kinneret nor part of Zofar (al Ghamar), some 120 km north of Eilat.

Under the 1994 Jordan-Israel peace agreement, these two areas “will fall under Jordanian sovereignty with Israeli private land use rights. These rights include unimpeded freedom of entry to, exit from and movement within the area. These areas are not subject to customs or immigration legislation. These rights will remain in force for 25 years and will be renewed automatically for the same period unless either country wishes to terminate the arrangement, in which case consultations will be taken.”

Both areas are used by Israel for agricultural purposes.

According to the agreement, the annex governing the two areas will “be renewed automatically for the same periods, unless one year prior notice of termination is given by either Party, in which case, at the request of either Party, consultations shall be entered into.”

October 25 marks that one year deadline. Naharayim includes the Island of Peace, the site where in 1997 a terrorist killed seven Israeli girls from Beth Shemesh on a school outing. The terrorist, Ahmad Daqamseh, was sentenced to 20 years in prison and released last year.

The Jordanian monarch made this announcement during a meeting with political dignitaries at al-Husseniya Palace in Amman, the Jordanian news agency Petra reported.