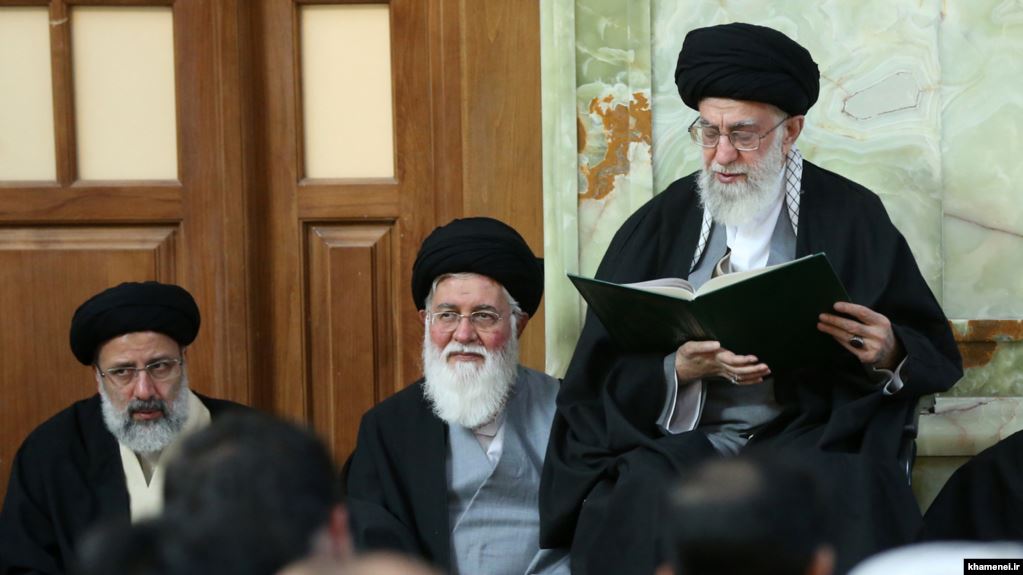 In a sermon Alamolhoda said, “Iraqi Hashd al-Sha’bi, Lebanese Hezbollah, Yemeni Ansarallah, Islamic Jihad and Hamas in Palestine and the Syrian Homeland Front are all part of Iran.”

Iranian media did not cover Aamolhoda’s radical comments on Friday September 20, although all sermons delivered in major Iranian cities were extensively covered by the government-controlled media on Friday and Saturday.

Alamolhoda’s official website covered the full text of his strongly-worded Friday prayers sermon on Saturday and some foreign monitoring agencies also published parts of it.

Lebanese Hezbollah leader Hossein Nasrallah has said in the past that all of the group’s activities and equipment were funded by the Islamic Republic.

However, this is the first time an Iranian official so close to Khamenei makes such a radical statement, particularly now that one of the groups mentioned by Alamolhoda, the Houthi Ansarollah in Yemen is alleged by Iran to be behind the attacks on Saudi oil facilities.

Alamolhoda said the groups are part of Iran and “regional resistance” and Khamenei is the Imam and the supreme guide of the “resistance.”

Meanwhile, Alamolhoda warned against any military action against Iran and said: “In case of any aggression against Iran, Israel will be totally demolished within half a day.”

“Iran is located to your North and South. Isn’t Southern Lebanon the same as Iran? The drones that demolished Saudi Arabia came from Yemen. Isn’t that Iran? Wherever in the region there is a resistance fighter, that is Iran,” said Alamolhoda.